Skip to content
Current Affairs   »   “The Smart Triplets” to be the... 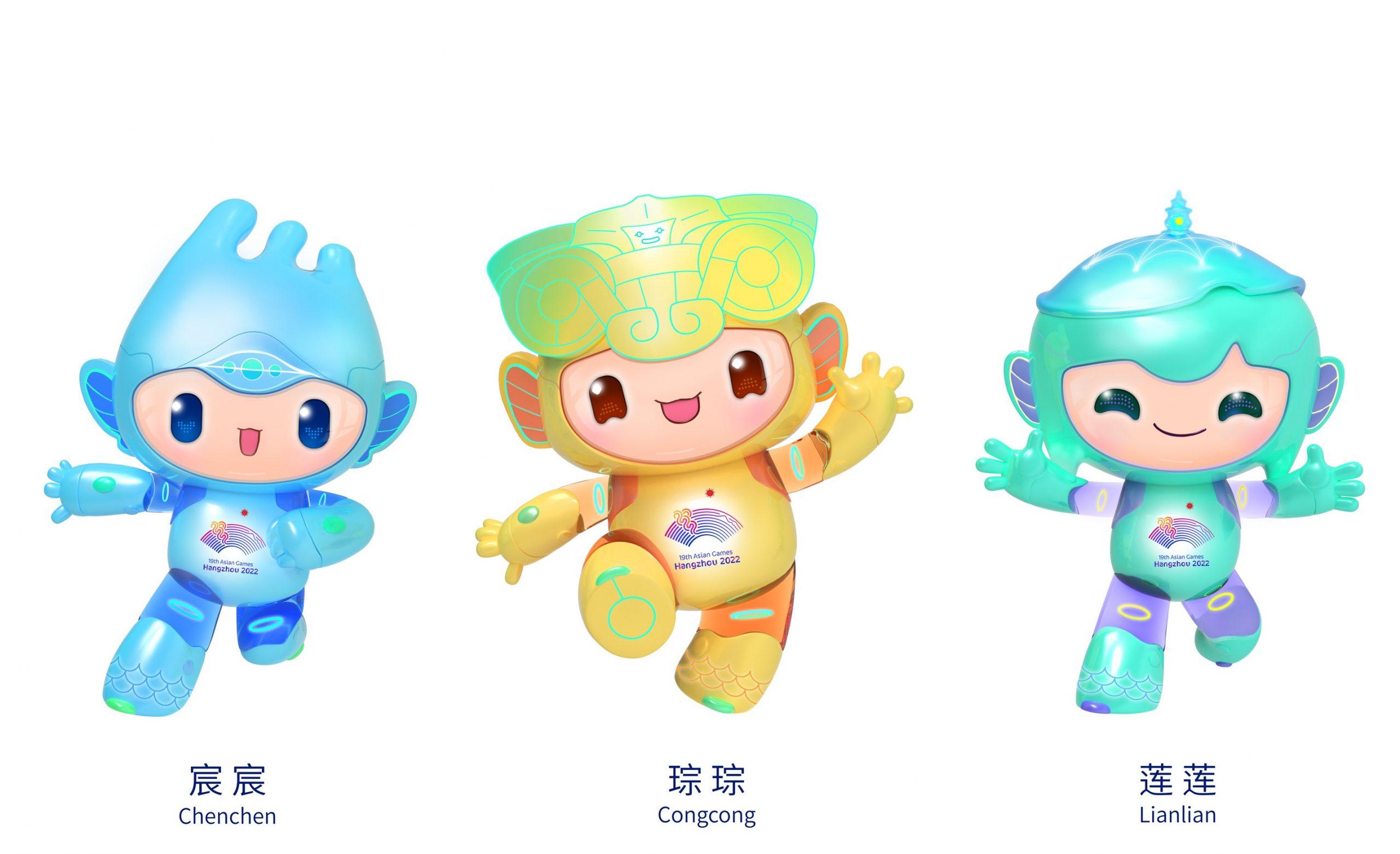 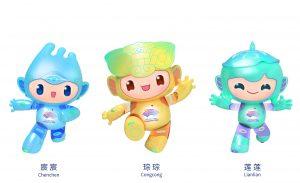 The Olympic Council of Asia has announced the official mascots of the 19th Asian Games to be held in Hangzhou in 2022. The three robots namely Congcong, Lianlian and Chenchen which are collectively known as “The Smart Triplets” will be the official mascots of the 19th Asian Games. The mascot was unveiled by Olympic Council of Asia at a digital launch ceremony in Hangzhou, China. The ceremony was held digitally due to the COVID-19 pandemic that has brought the whole world to a stand still.

About “The Smart Triplets”:

The Smart Triplets reflects the internet prowess of Hangzhou city and Zhejiang province. Among the three robots, ‘Congcong’ illustrates the archaeological ruins of Liangzhu city while ‘Lianlian’ symbolize the West Lake and also the name “Lianlian” signifies a lake full of lush lotus leaves. The third robot ‘Chenchen’ depicts the Beijing-Hangzhou Grand Canal.