Skip to content
Current Affairs   »   The State of Food Security and... 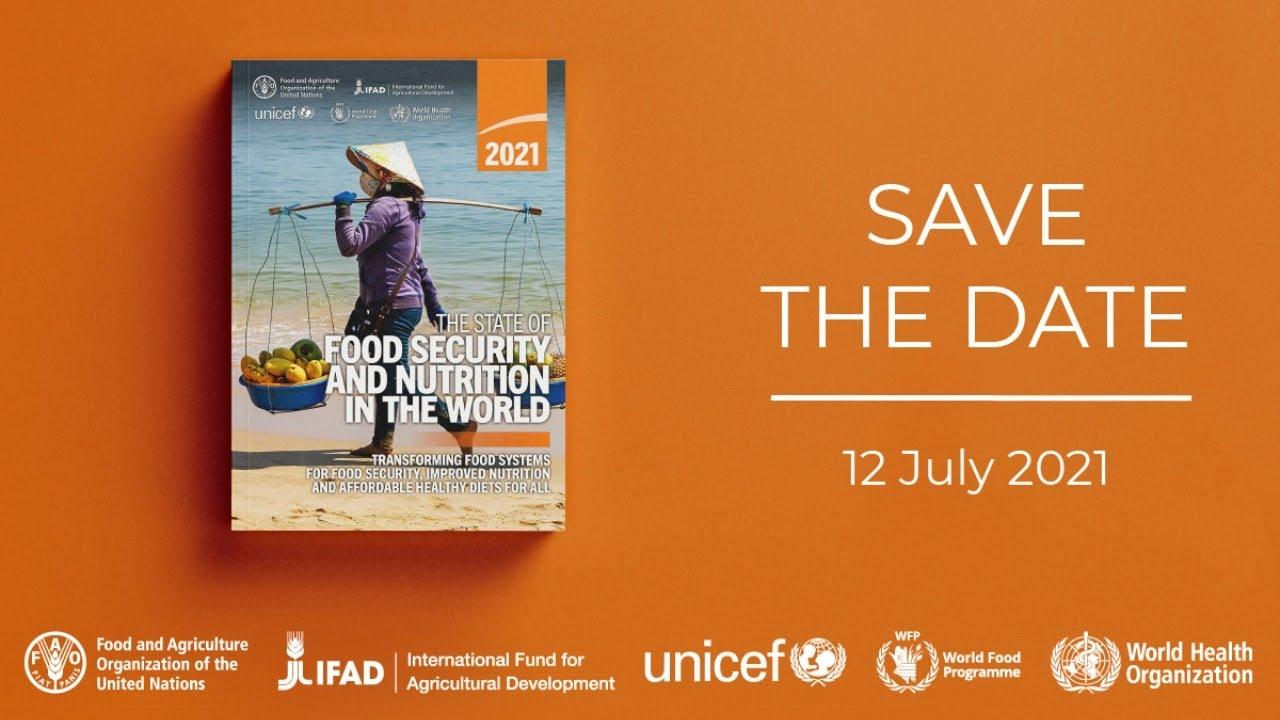 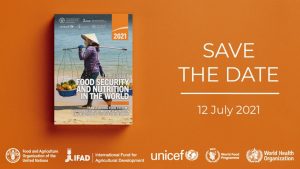 The annual UN-FAO report titled “The State of Food Security and Nutrition in the World 2021” states that between 720 and 811 million people in the world faced hunger in 2020, which is around 161 million more than in 2019. The report was jointly produced by the UN Food and Agriculture Organization (FAO), the International Fund for Agricultural Development (IFAD), the UN Children’s Fund (UNICEF), the World Food Programme (WFP) and the World Health Organization (WHO).