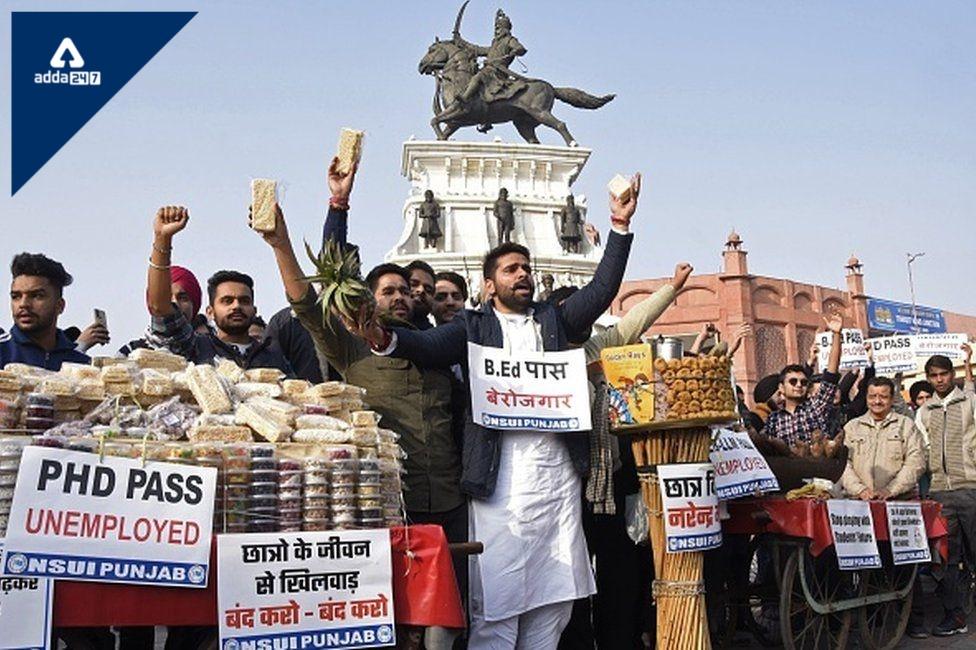 India’s unemployment crisis unfolds during that window of opportunity to achieve quicker economic growth, but the demographic dividend has increasingly appeared to be a liability, on account of high unemployment among youth.

According to a Centre For Monitoring Indian Economy (CMIE) report that analysed the data between January and April 2022, the level of unemployment among graduates was 17.8 per cent, compared to about 11 per cent in 2017. Some States such as Rajasthan, Bihar, and Andhra Pradesh have not been able to provide jobs for more than a third of their graduates. The pandemic seems to have exacerbated the situation: the number of unemployed graduates was 19.3 per cent in 2021 (compared to 14.9 per cent in 2019 and 15.1 per cent in 2020). The disruption to economic activity in this period, as large numbers of workers returned to their hometowns, could explain this increase.

Going by the CMIE statistics, one State that has witnessed a high level of unemployment among graduates is Bihar, with 34.2 per cent of its graduate workforce without a job. Bihar also had the second largest number of returning migrant workers in 2020, which would have made matters worse for those seeking work.

States with strong industrial clusters or those with more information technology (IT) and IT enabled services companies are able to provide more jobs to those with higher education. For instance, States such as Maharashtra and Tamil Nadu had lower unemployment rates of 9.4 per cent and 10.6 per cent, respectively, among graduates.

Rural India was the worst hit, primarily due to the patchy southwest monsoon in the first fortnight of June, which led to reduced demand for and participation of the labour force. Overall unemployment in the quarter ended June of 2021-22 also surged to 12.6 per cent from the previous quarter’s 9.3 per cent.

Data of the Mahatma Gandhi National Rural Employment Guarantee Act (MGNREGA), India’s showcase workfare programme, showed a dip in households demanding work under the programme in April 2022 (23.2 million households) as compared to April 2021 (26.1 million households). Forced to return to native villages in droves by the lockdowns, a record number of workers had demanded work under MGNREGA in the summer of 2020 and 2021.