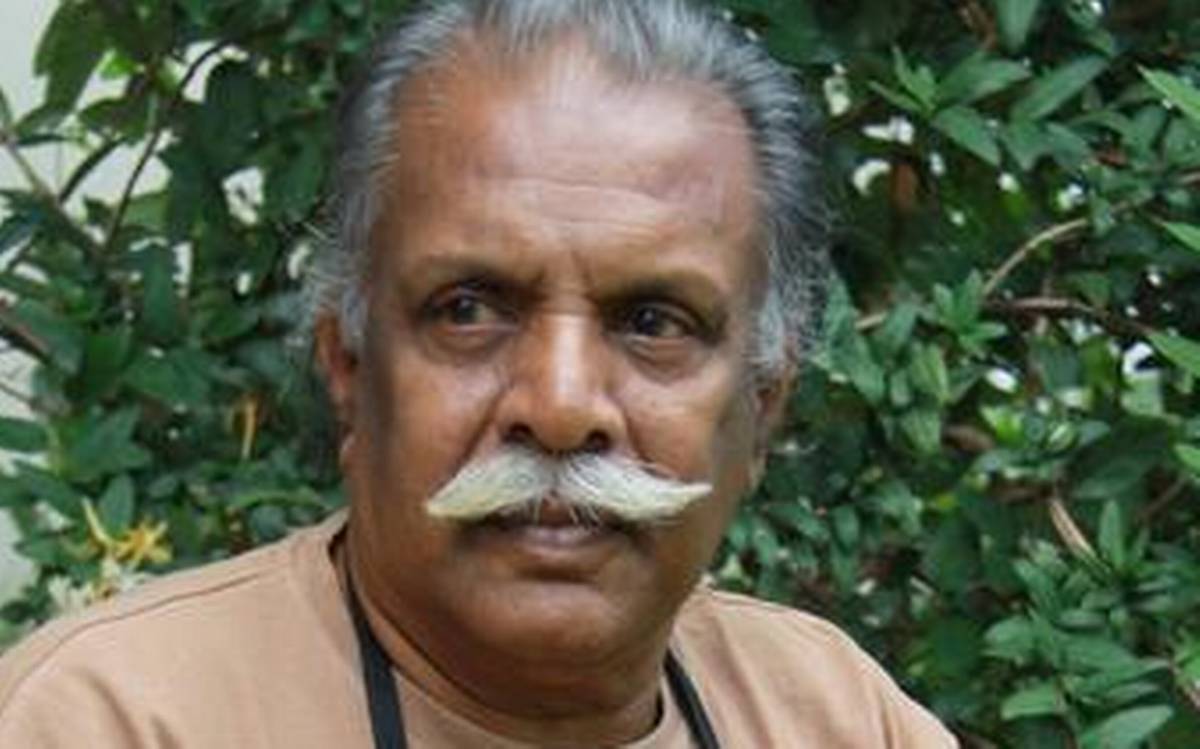 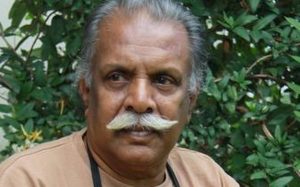 S. Theodore Baskaran who is a writer, a historian, a naturalist and an activist has won the Sanctuary Lifetime Service Award, 2020. The award was instituted by the Sanctuary Nature Foundation. Theodore Baskaran was chosen for the award in the light of his dedication to the wildlife conservation. He won the award for his writing prowess in English and Tamil contributing towards the conservation discourse. He was also chosen for the award in the backdrop of inspiring the young naturalists.

Some of his books in the English language include- Dance of the Sarus: Essays of a Wandering Naturalist; Book of Indian Dogs and A Day with the Shama: Essays on Nature.

About Theodore on Conservation

Theodore is of the view that any conservation initiative should be in the local language in order to gain momentum as a people’s movement. He was awarded a Lifetime Achievement Award (Iyal Virudhu) for his writing on nature in Tamil. The award was given by the Canada Literary Garden in the year 2014 in Toronto.