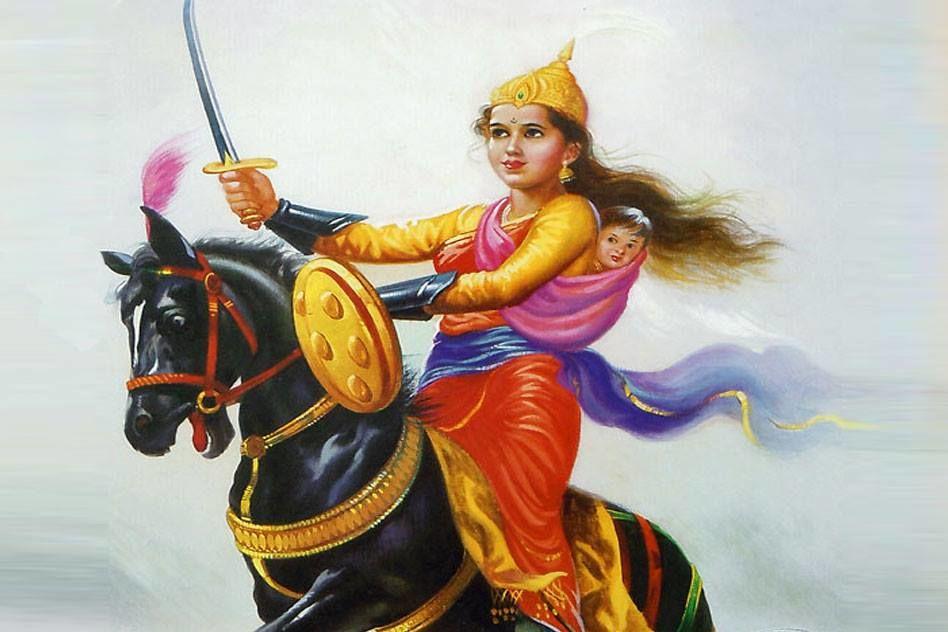 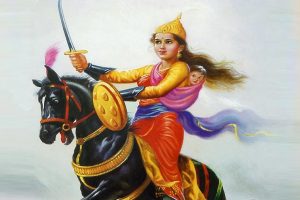 This event is being organised by the defence ministry in association with the Government of Uttar Pradesh. On November 19, the programme will witness the participation from Defence Minister, Minister of State for Defence, Governor of Uttar Pradesh, Anandiben Patel and Chief Minister of UP, Yogi Adityanath.