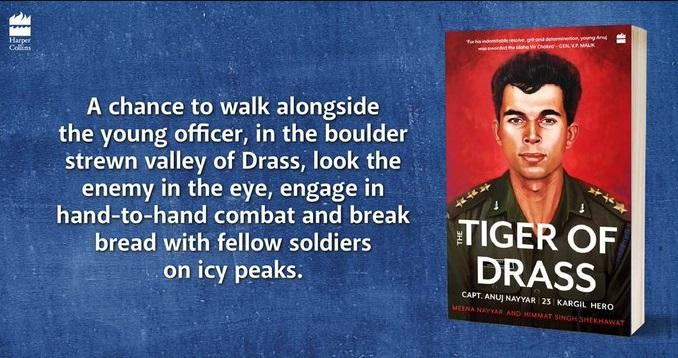 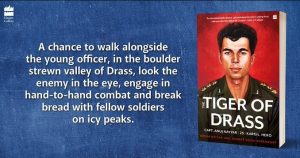 The book features the story of Capt. Anuj Nayyar (23 years old), who martyred during the 1999 Kargil War while fighting to secure the Drass sector which was critical to the success of Operation Vijay and India’s victory in Kargil. Captain Anuj Nayyar was honoured with the Maha Vir Chakra (posthumously), the second-highest gallantry award in 2000.