Skip to content
Current Affairs   »   Time of Remembrance and Reconciliation for... 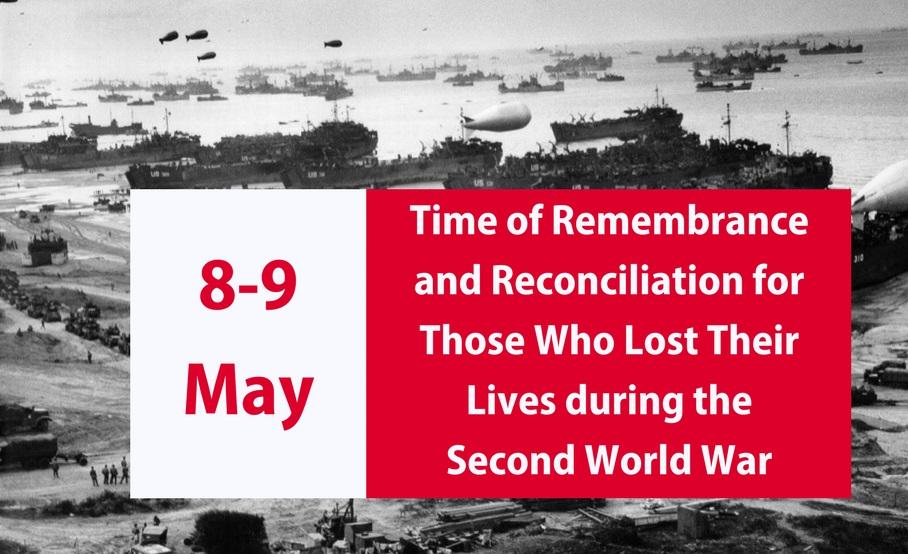 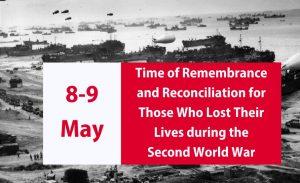 The day was declared in 2004 as was commemorated by the United Nations since then. However, the UN urged the NGOs, its member countries and other organizations to join the commemoration of the day through a resolution that was passed in 2010. The date, however, is not the official end of second world war. This is because, Japan did not surrender till August 15, 1945.