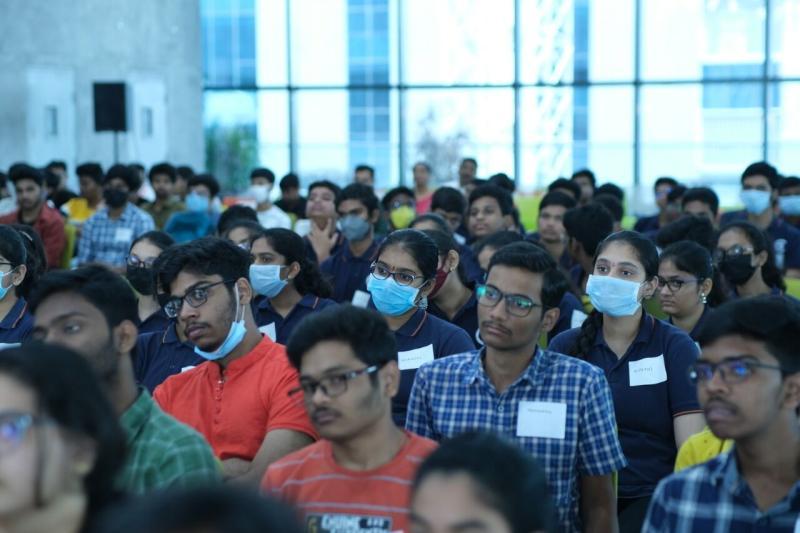 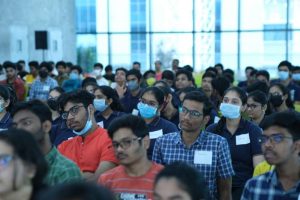 Times Higher Education Rankings 2023 has been announced. This year, the Indian Institute of Science, Bangalore has secured the top place among Indian universities. Five Indian universities made it into the world’s top 500 varsities. IISc has been placed under the 251-300 bracket. The complete list of the top 10 Indian Universities is enlisted below.

In total, 22 Indian universities made it below rank 800 – three of which were debutant entries. DTU, Graphic Era University, IIT Indore, IIIT, Delhi, Jamia Hamdard University, JNU, Kalasalingam Academy of Research and Education, and KIIT University also have been put under the 601-800 bracket.

Globally, the University of Oxford continued to retain the top spot for the seventh consecutive year, while the University of Cambridge jumped to joint third from joint fifth last year. The US is the most-represented country overall with 177 institutions in the overall ranking list.

A record number of 1,799 universities from 104 countries and regions are ranked, 137 more than last year. The number of US universities represented in the top 100 continues to fall, from a peak of 43 in 2018 to 34 this year.