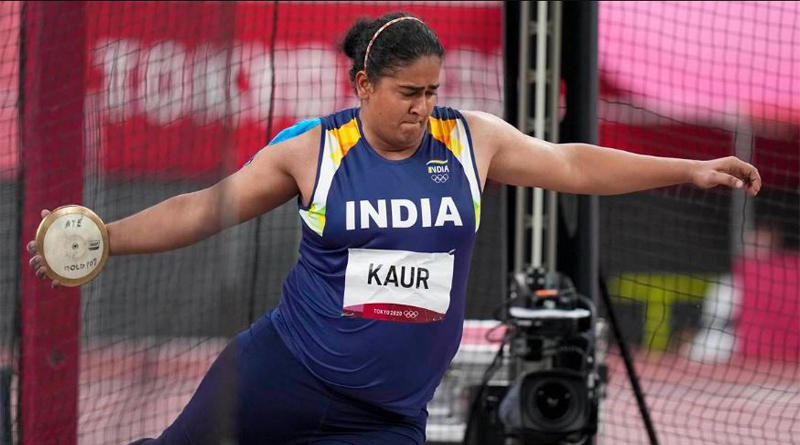 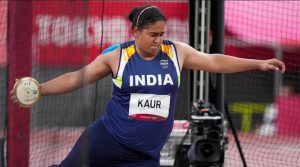 Olympian discus thrower Kamalpreet Kaur has been provisionally suspended by Athletics Integrity Unit (AIU) for testing positive for a banned substance. Kamalpreet, who was tested on March 29, was suspended for the presence/use of the prohibited substance stanozolol in her sample, a breach of the World Athletics anti-doping rules. Kaur had made it to the Tokyo Olympics final, finishing sixth with a throw of 63.7m.

A provisional suspension is when an athlete or other person is suspended temporarily from participating in any competition or activity in athletics prior to a final decision at a hearing conducted under the World Athletics Anti-Doping Rules or the Integrity Code of Conduct. Last year, Kamalpreet became the first Indian to breach the 65m-mark in the discus throw. She has a national record against her name which she created with a throw of 66.59m at the Indian Grand Prix.