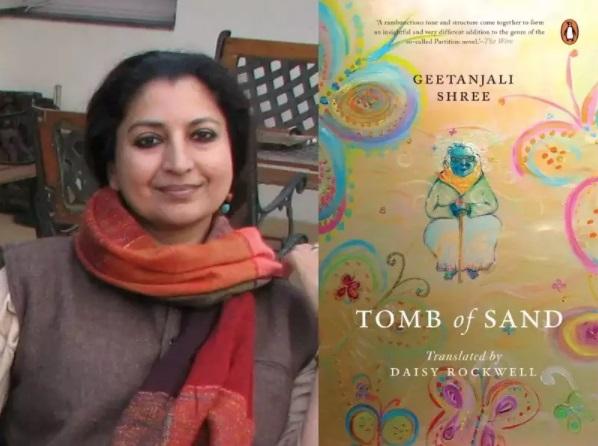 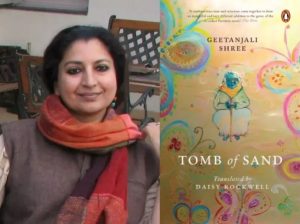 In the history of the International Booker Prize, the novel ‘Tomb of Sand’, authored by Geetanjali Shree, has become the first Hindi language work of fiction to be shortlisted for the prestigious literary prize. The novel has been translated into English by Daisy Rockwell. The book Tomb of Sand will compete with five other novels from around the world. The literary prize comes with a cash award of 50,000 pounds, which is split equally between the author and translator.

The other five titles in the shortlist were announced: