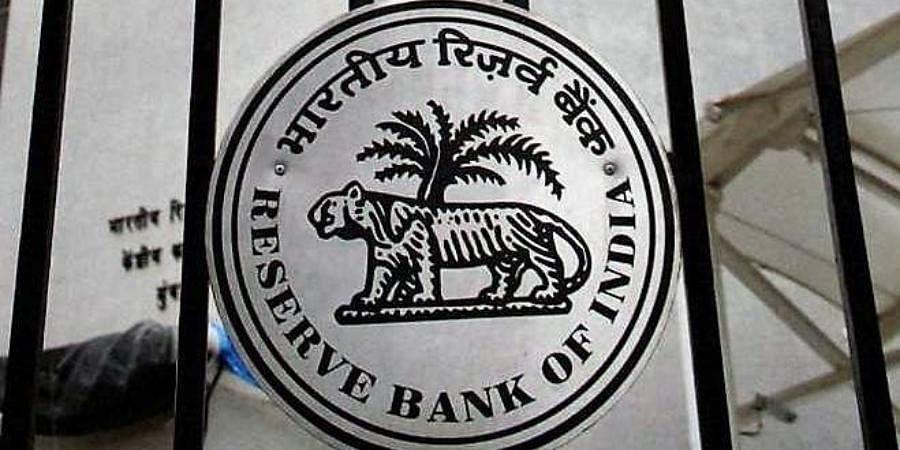 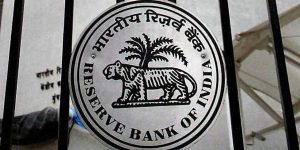 India’s central bank, RBI has released the latest iteration of its annual report on the financial performance of the country. In its report, the Reserve Bank of India (RBI) details that, despite the devastation caused by the COVID-19 outbreak in India, the financial performance of banks has improved, citing a fall in the gross non-performing asset ratio for scheduled commercial banks (SCBs).

The report, titled ‘Report on Trend and Progress of Banking in India,’ also showed how a rise in profitability of SCBs in 2020-21 was driven less by an increase in income but more via reductions in expenditure.