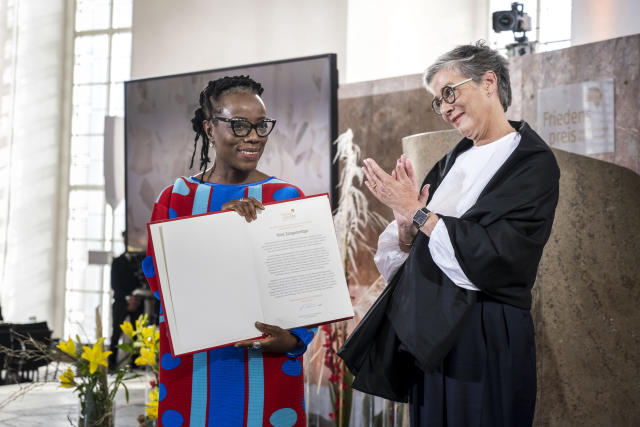 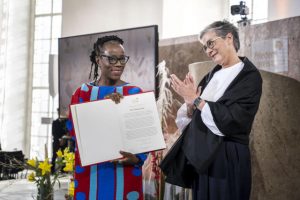 The Peace Prize of the German Book Trade 2021 has been awarded to the Zimbabwean author and a filmmaker Tsitsi Dangarembga for a “new Enlightenment”, a work on violence in her country and all over the world by Börsenverein des Deutschen Buchhandels, an association of German book publishers and booksellers.

Dangarembga is the first black woman to win the German Peace Prize. She has won the PEN Pinter prize 2021. Her debut novel, Nervous conditions were the first to be published in English by black women from Zimbabwe.