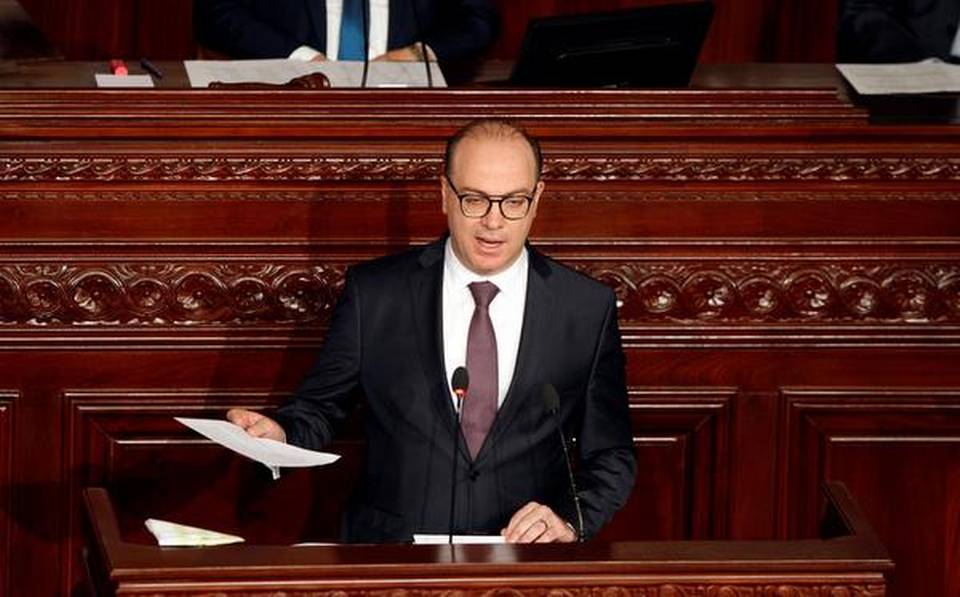 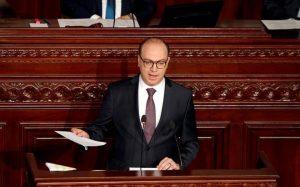 Prime Minister of Tunisia, Elyes Fakhfakh has submitted his resignation to the President of Tunisia. His resignation has come after a campaign to oust him in a vote of no confidence gathered momentum and to avoid more conflicts between state institutions in the country.

Elyes Fakhfakh was appointed prime minister of Tunisia in January 2020. He is currently under investigation over allegations of conflict of interest of owning shares in companies that had received public contracts.