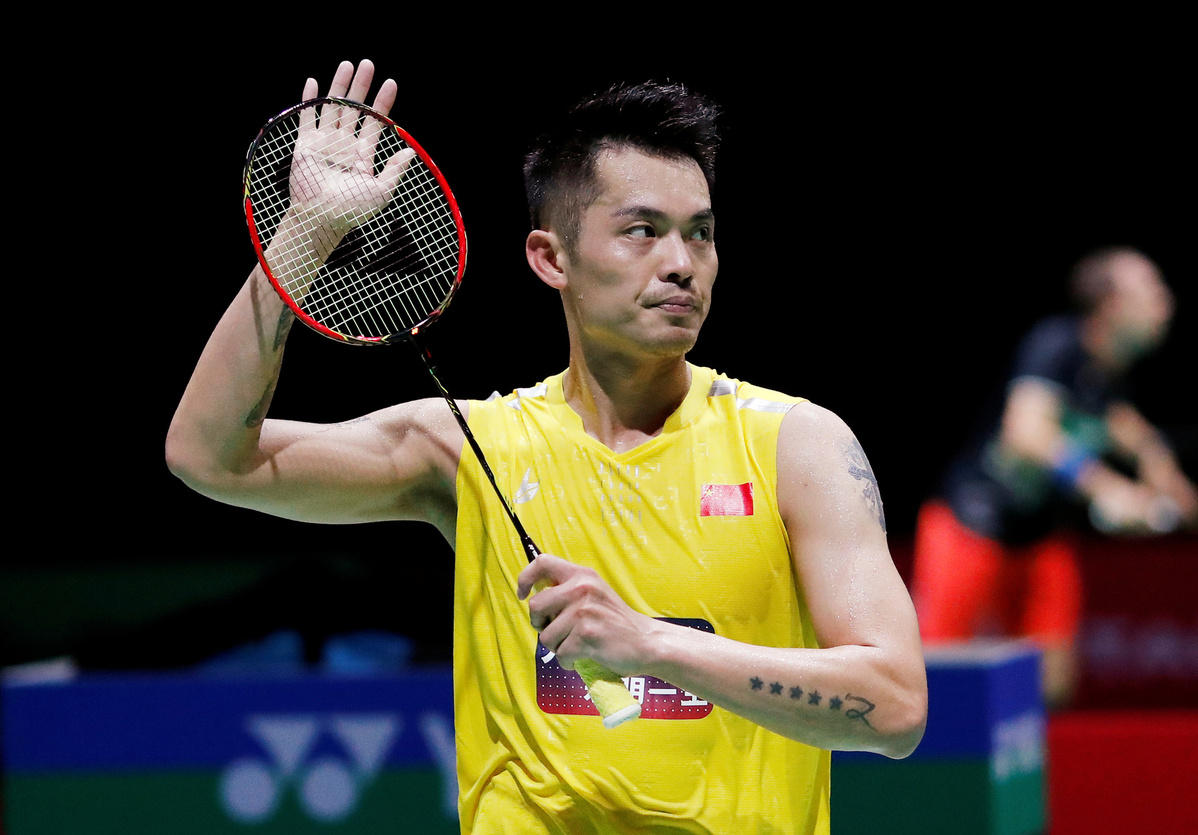 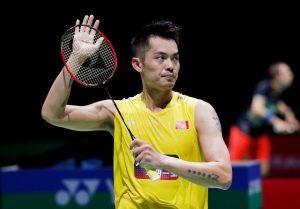 Former world number one badminton player and the two-times Olympic badminton champion from China, Lin Dan has announced his retirement from the sport. During his 20-year glorious national team career, he won the Olympics singles titles in Beijing in 2008 and the 2012 London Games.

Lin Dan also bagged all the sport’s major titles, including five world championships’ gold medals. He is also considered to be one of the greatest singles players of all time.