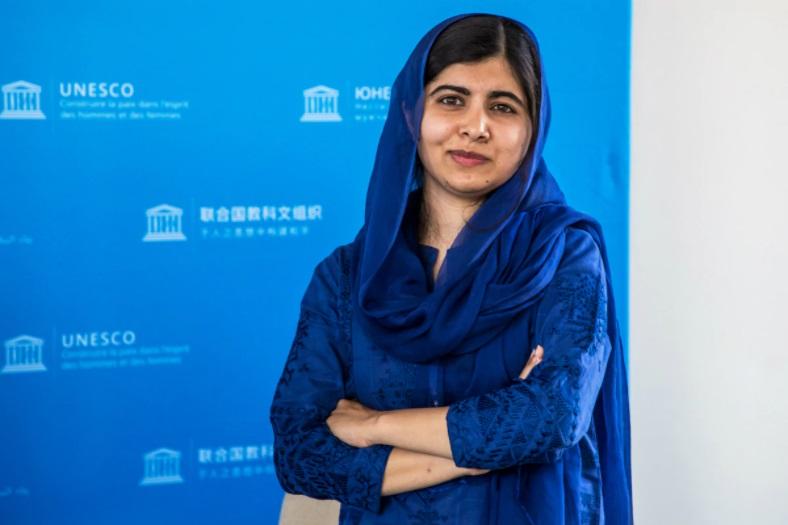 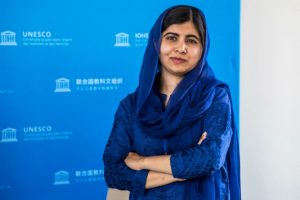 The U.S. Congress has passed the ‘Malala Yousafzai Scholarship Act’ to increase the number of scholarships for Pakistani women in higher education under merit and needs-based programme. The bill was passed by the United States Senate by a voice vote on January 1. The bill now heads to the White House for U.S. President Donald Trump to sign into law.