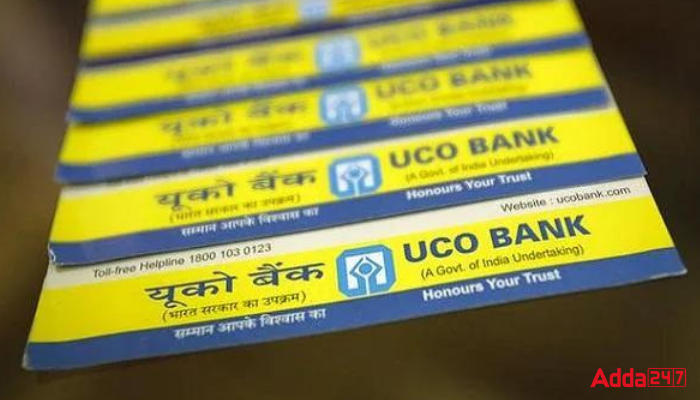 UCO Bank has received the approval of the Reserve Bank of India to open a special Vostro account with Gazprom Bank of Russia for trade settlement in Indian rupees. UCO Bank which is a Kolkata-based lender is the first bank to receive the regulator’s approval following the decision of RBI to allow Indian Banks to settle trade in Indian currency in July.

UCO Bank was formerly known as United Commercial Bank which was established in 1943 in Kolkata. It is one of the nationalized banks in India. It is under the ownership of the Ministry of Finance, Government of India.

Gazprom Bank is a Russian lender, which was set up by World’s largest gas producer and exporter Gazprom to provide banking services for gas industry enterprises. The Gazprom Bank has been operating since 1990. It is one of the top three banks in Russia. It offers a whole range of banking and investment services to over 45,000 corporate and three million private clients.