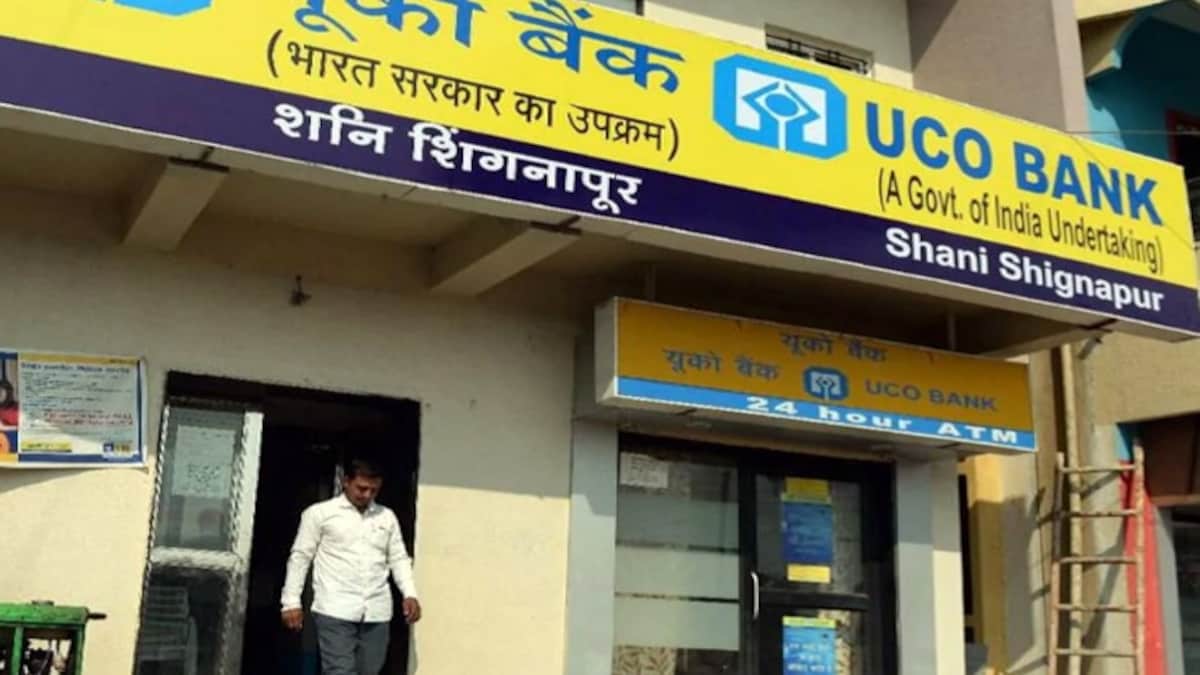 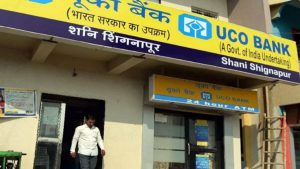 UCO Bank and Yes Bank have put in place arrangements with two Russian banks as India seeks to step up trade with the sanctioned nation. Nearly a month after it was reported that more than 15 Russian banks were in advanced talks with Indian lenders to facilitate bilateral business in their respective local currencies, two of India’s banks have taken a step towards the same.

Due to all the economic sanctions imposed on Russia, Indian exporters are seeing business opportunities and opportunities in Russia. Exports from Russia mainly include pharmaceuticals, food articles, textiles and telecom equipment.