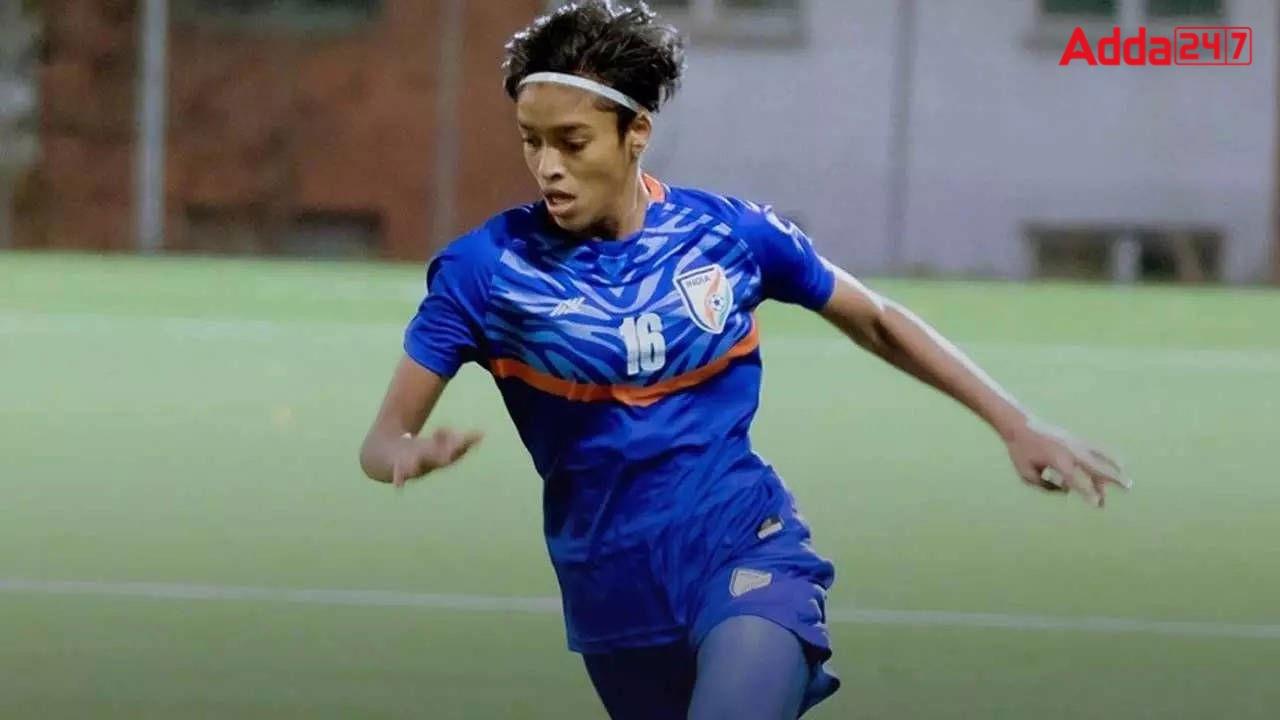 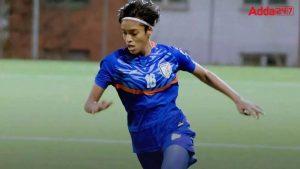 Kalyan had produced impressive performances for the national team and Gokulam Kerala in the Indian Women’s League (IWL). Kalyan is the second player from Gokulam Kerala to sign for an overseas club after Dangmei Grace joined Uzbek outfit FC Nasaf. She was recently awarded the AIFF Women’s Footballer of the Year for the 2021-22 season.