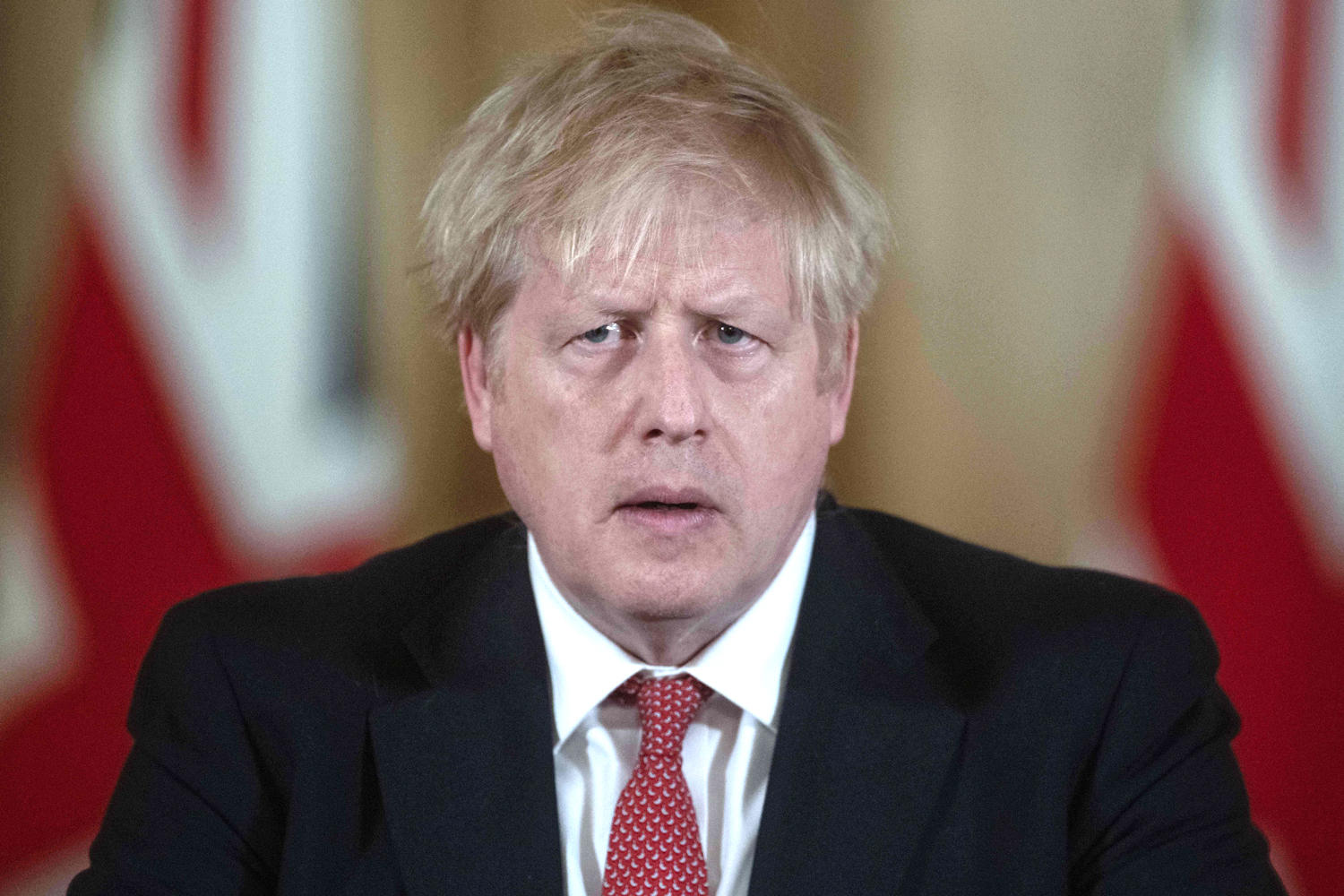 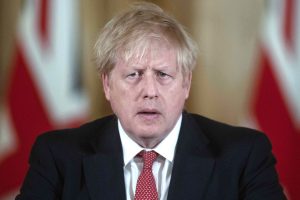 United Kingdom Prime Minister, Boris Johnson has announced his resignation as Conservative Party leader after he was abandoned by his close allies in the wake of a series of scandals that rocked his government, triggering a leadership election for a new Tory leader who will go on to become his successor. Johnson will remain in charge at 10 Downing Street until the process of electing a new leader is completed – expected by the time of the Conservative Party conference scheduled for October.

Why is Boris Johnson resigning?

Johnson’s resignation comes after he weathered numerous scandals during a tumultuous three years in power in which he brazenly bent and sometimes broke the rules of British politics. He survived a no-confidence vote last month. But recent revelations that Johnson knew about sexual misconduct allegations against a lawmaker before he promoted the man to a senior position in his government led to Johnson’s resignation.

Who could become the next Prime Minister?