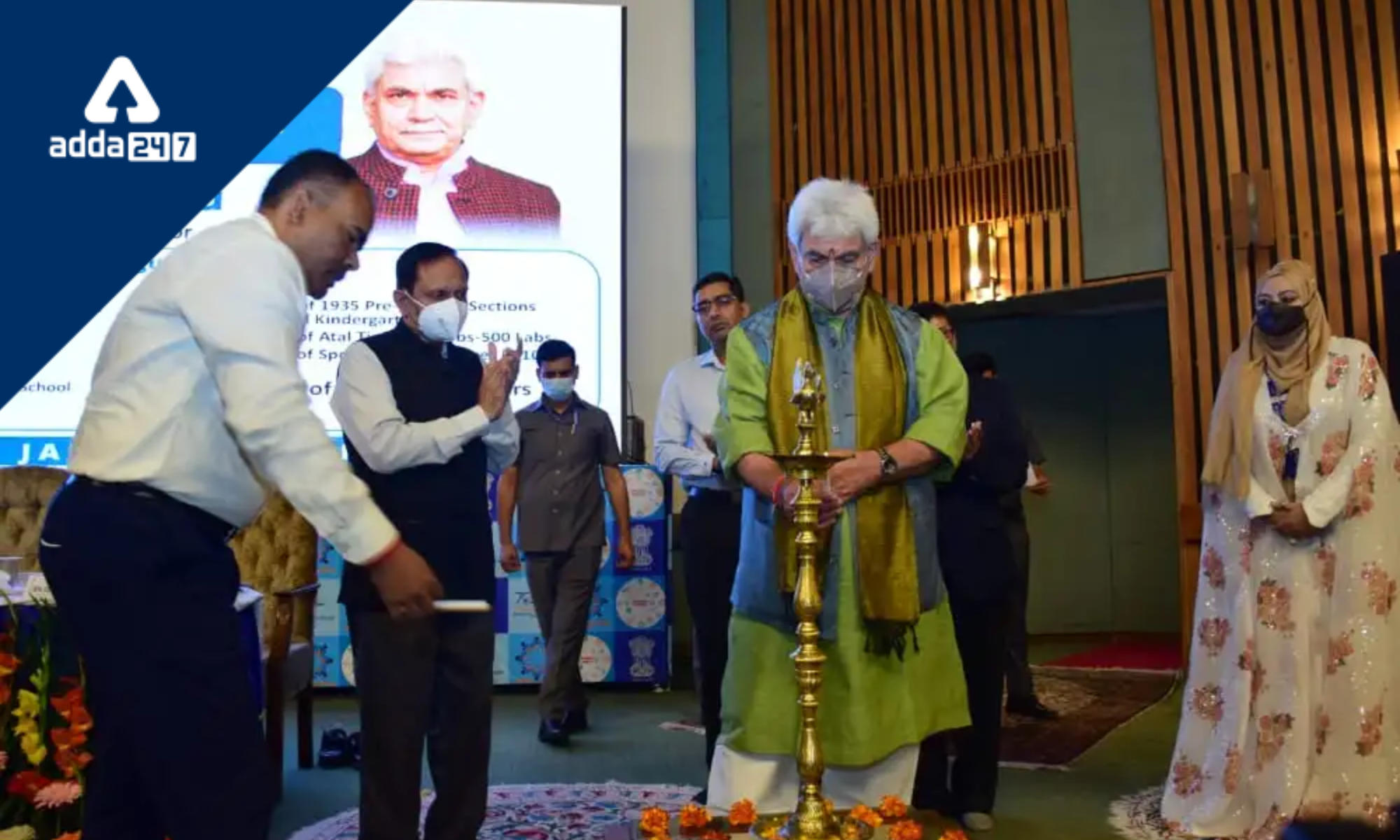 UMEED Market Place as part of the AVSAR Scheme of the Airport Authority of India launched by Lieutenant Governor Manoj Sinha at the Srinagar International Airport in Jammu and Kashmir. The Jammu Airport now has a marketplace that is comparable, and both locations will feature goods from all 20 districts, which is UMEED Market Place. The Lt. Governor previously unveiled a 20X20-foot LED video wall at the airport in Srinagar.