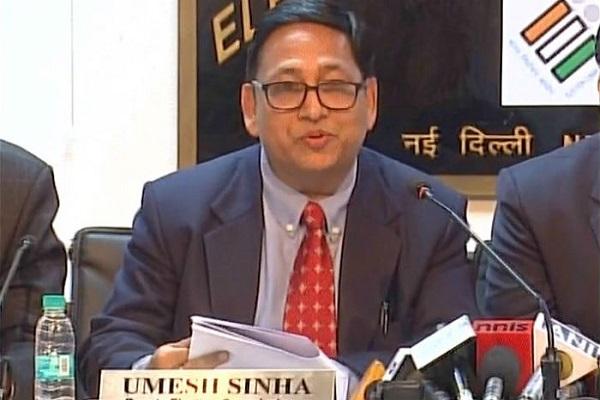 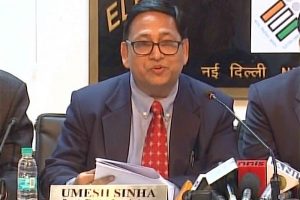 Umesh Sinha has been named as the deputy election commissioner in the Election Commission of India. Sinha, a 1986-batch IAS officer (retired) is at present serving as secretary-general in the commission.

The Appointments Committee of the Cabinet cleared the extension in the term of reemployment of Sinha as deputy election commissioner on contract basis for a period of six months beyond December 31, 2020. His term will end on June 30, 2021. At present Sinha is also part of a committee set up by the Election Commission to look into the issue of revising the election expenditure of candidates during campaigning.