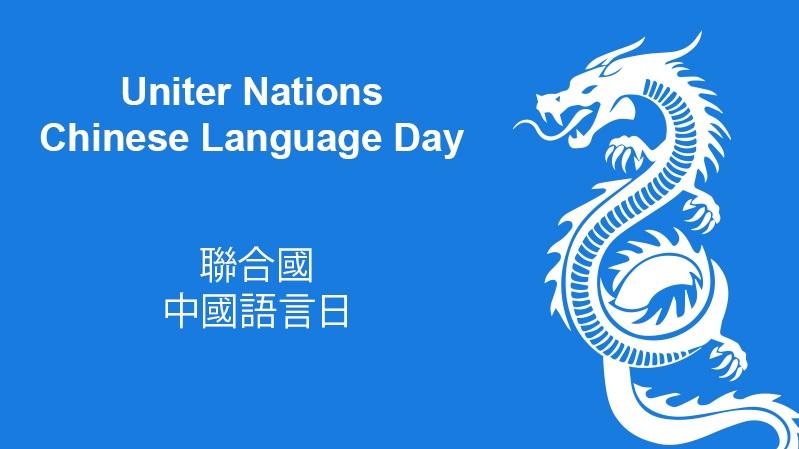 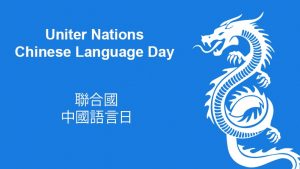 The UN Chinese Language Day is observed on April 20 annually. The day has been chosen to pay tribute to Cangjie, who is a mythical figure who is presumed to have invented Chinese characters about 5,000 years ago.