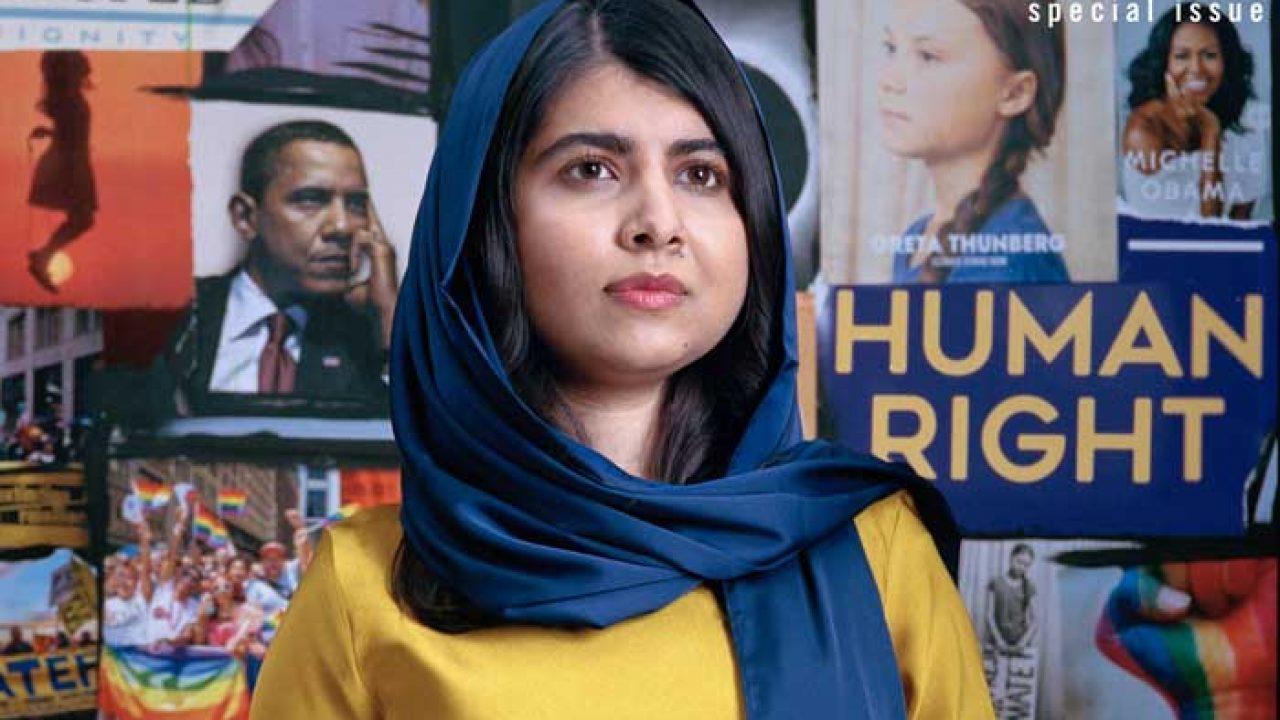 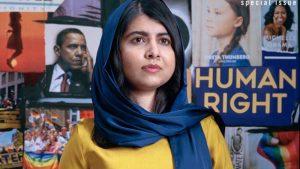 The United Nations has declared Pakistani education activist and Nobel laureate Malala Yousafzai as “Most Famous Teenager of The Decade”. The revelation has been made in its ‘Decade in Review’ report. Malala is working towards children’s rights ever since she was a teenager. In recognition of her efforts, she was awarded the Nobel Peace Prize in 2014 and also become the yougest recipient of the award.