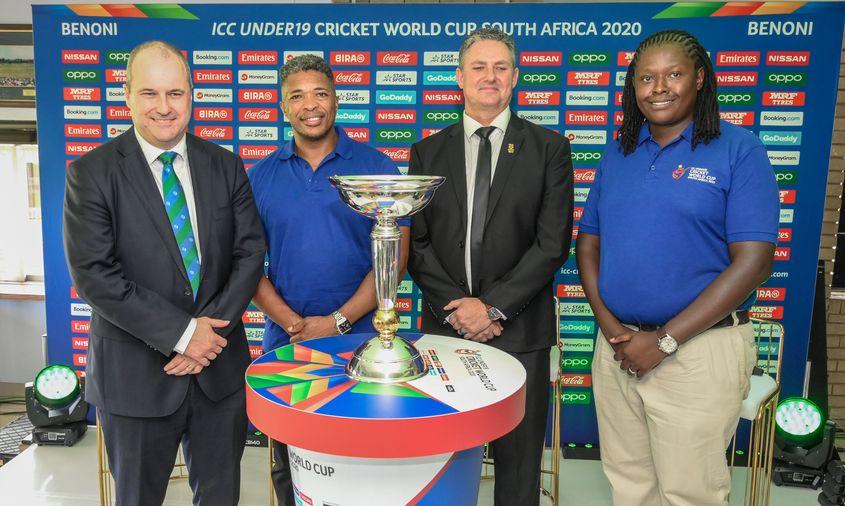 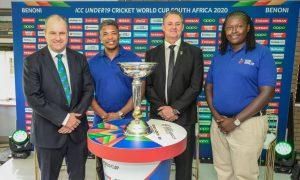 The ICC Under-19 Cricket World Cup 2020 is taking place in South Africa. 16 teams are participating in the 13th edition of the tournament from all over the world. List of teams participating in the tournament: India, New Zealand, Sri Lanka, Japan, West Indies, Australia, England, Nigeria, Bangladesh, Pakistan, Zimbabwe, Scotland, Afghanistan, South Africa, United Arab Emirates & Canada. These 16 teams are divided into 4 groups i.e. A, B, C & D.

The world cup was started with “South Africa U19 vs Afghanistan U19” match on 17th January 2020. The final of the tournament is scheduled to be held on 09th of February 2020 at JB Marks Oval, Potchefstroom, South Africa.

Indian Under-19 cricket team was placed in Group: A along with New Zealand, Sri Lanka & Japan during the league stage. Indian Under-19 cricket team is led by the Captain Priyam Garg. India has reached the finals of the ICC Under-19 Cricket World Cup 2020 after defeating Pakistan by 10 wickets in the semifinal match. The second semifinal of the ICC Under-19 Cricket World Cup 2020 is scheduled to be held on 06th of February 2020 between New Zealand U19 vs Bangladesh U19.

Indian batsman Yashasvi Jaiswal is presently leading the list of highest run scorers of the ICC Under-19 Cricket World Cup 2020.