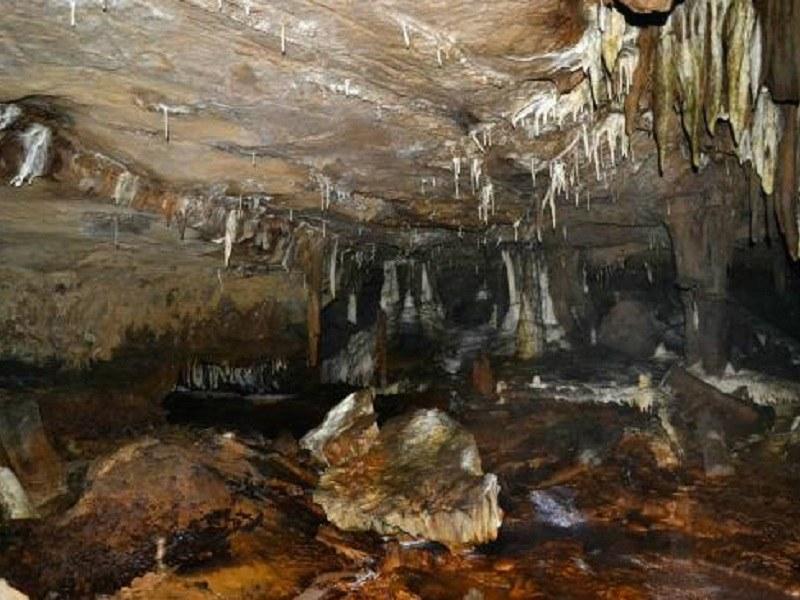 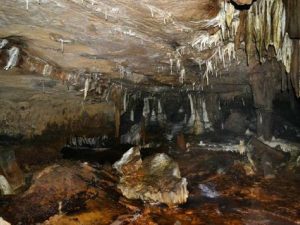 The International Union of Geological Sciences (IUGS), one of the largest scientific organisations of UNESCO, has recognised the Mawmluh Cave, located in the East Khasi Hills district of Meghalaya, as one of the first 100 IUGS geological heritage sites. The full list will be presented at the IUGS’s 60th-anniversary event, which will take place in Zumaia, Spain. The announcement of the 100 geological heritage sites is expected to kick start an endeavour to designate geological sites from around the world that are iconic, and recognised by all geoscience communities for their impact in understanding the Earth and its history.

The Society of Earth Scientists had submitted the proposal to recognise Mawmluh Cave for consideration under the first 100 Global Geoheritage sites. More than 200 specialists from almost 40 nations and 10 international organisations helped identify and shortlist the sites.

Measurements and Dimensions of Mawmluh Cave: