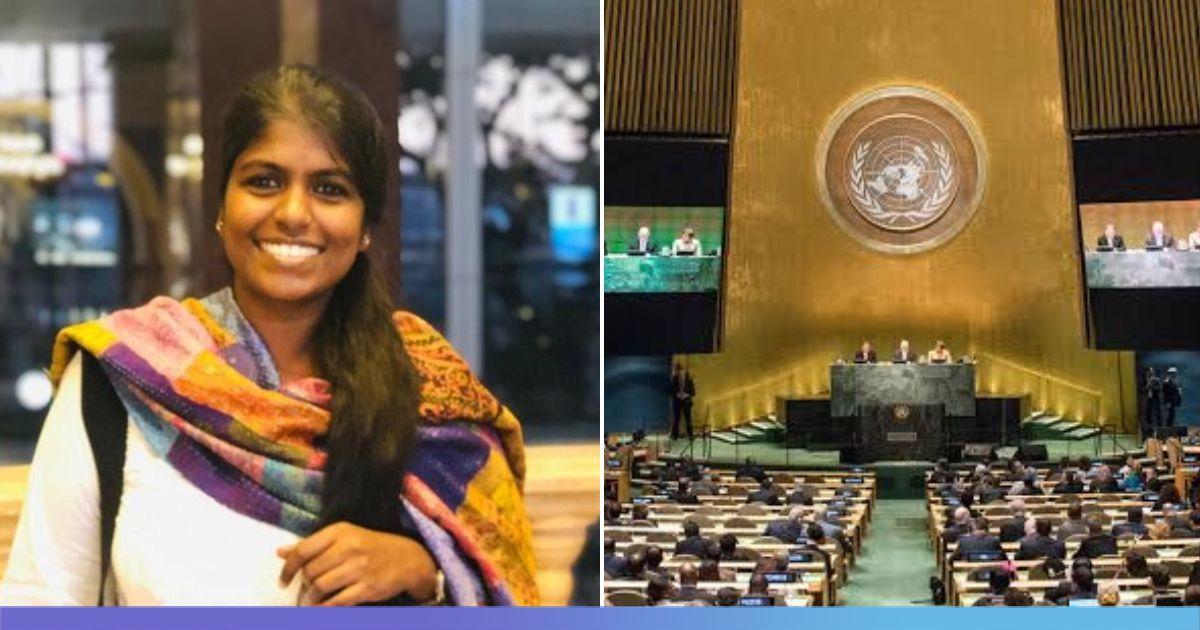 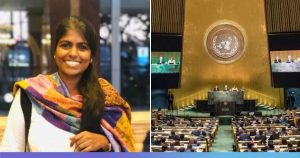 The United Nations Human Rights Council appointed the first Asian and first Indian as an independent experts on racism and related intolerance. Dr Ashwini’s appointment has been officially made at the UNHRC’s session which concluded in Geneva on October 7. Three names, including that of Ashwini, were doing rounds for the post. Dr Ashwini will take over the UNHCR special rapporteur in Geneva on November 1 for a period of six years. She is the first Asian as well as the first Indian to be appointed for the post.

Notably: Ashwini’s name was part of a three-member shortlist recommended by the Consultative Group for the selection of the mandate holders to the President of the Council. Besides Ashwini, the shortlist included Joshua Castellino, also from India, and Botswana’s Unity Dow.