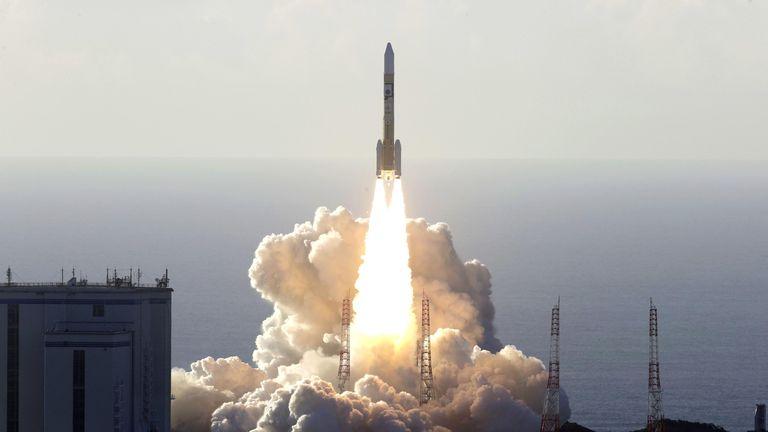 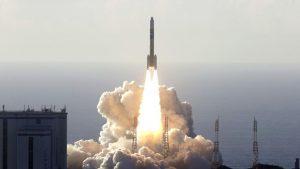 A mission titled as “Hope” has been launched to “Mars” by the United Arab Emirates. With the help of mission, UAE aims to provide a complete picture of the Martian atmosphere for the first time, studying daily and seasonal changes. An unmanned “Hope” Probe blasted off from Japan’s Tanegashima Space Center at 1:58 a.m. (UAE time) for a seven-month journey to the red planet and is expected to enter Mars orbit by February 2021, which also marks the 50th anniversary of the unification of the UAE, an alliance of seven emirates. Rest of the journey of “Hope” would be tracked by the Mohammed Bin Rashid Space Centre (MBRSC) in Dubai.

The Hope probe constitutes three different instruments namely an imager and two spectrometers. The “Imager” will facilitate detailed images of the planet’s surface while all three will provide data to the scientists in order to track what ingredients are located where in the atmosphere of Mars. The probe will not land on the Red Planet, but instead orbit it for a whole Martian year i.e. for 687 days.

The “Hope” mission to “Mars”, also called Emirates Mars Mission costed $200 million and is UAE’s first foray into interplanetary exploration. With the launch, UAE is targeting to build a human settlement on Mars within the next 100 years.