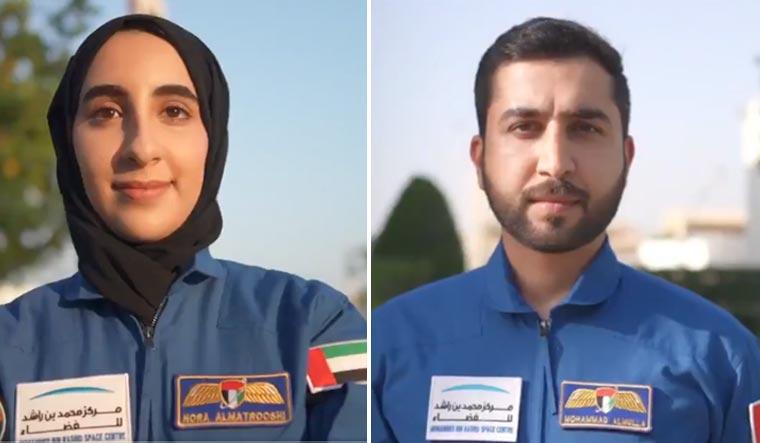 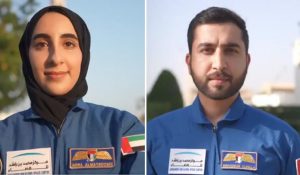 Al-Matroushi works as an engineer at the Abu Dhabi-based National Petroleum Construction Co. Al-Mulla serves as a pilot with Dubai police and heads their training division. The two are set to head to NASA’s Johnson Space Center in Houston, Texas, for training. In 2019, Hazzaa Al-Mansoori became the UAE’s first astronaut. He spent a week on the International Space Station.