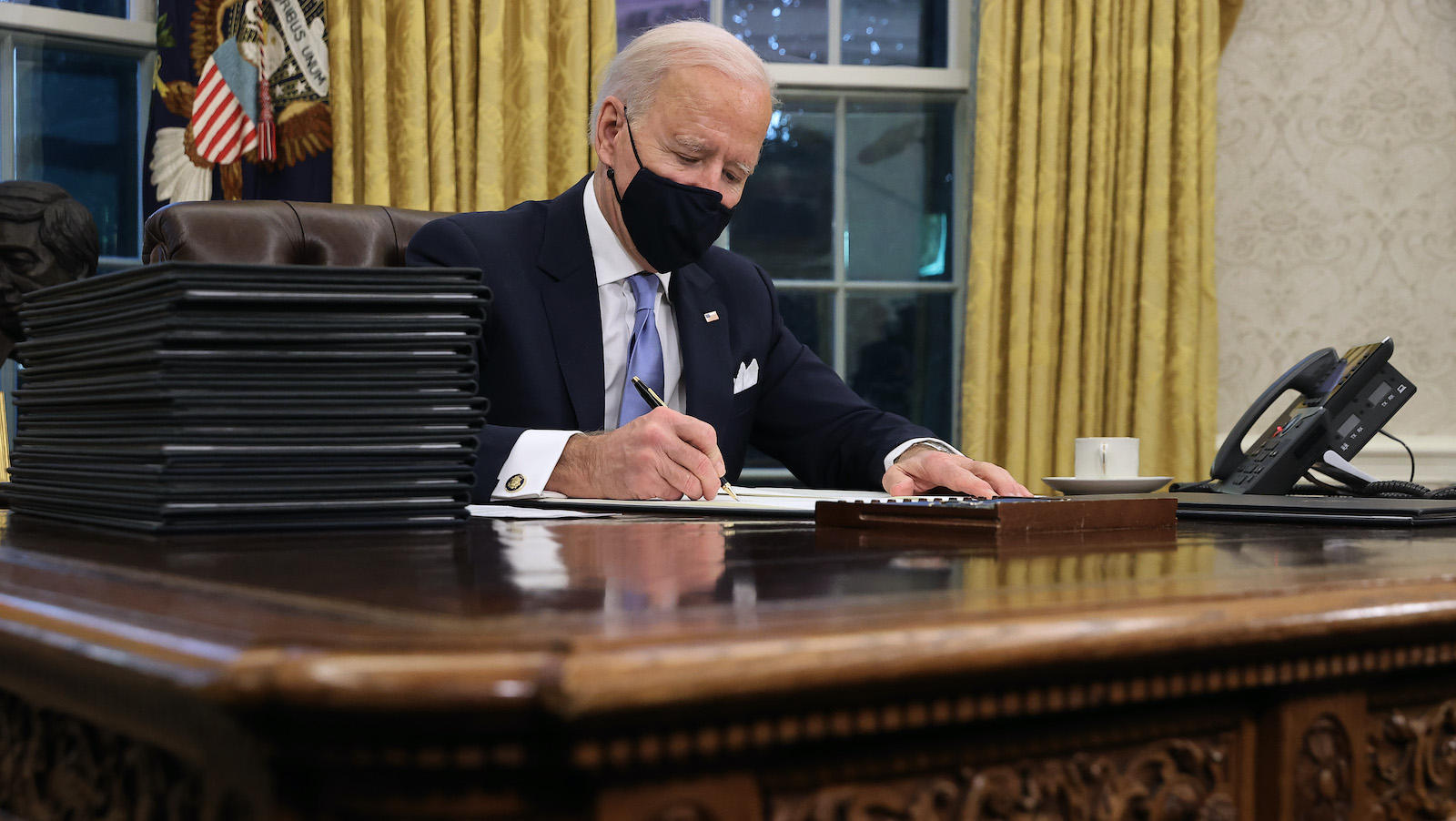 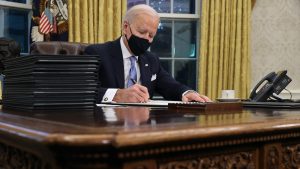 The United States has officially rejoined the Paris Agreement, under the Presidency of US President Joe Biden. Earlier, in November 2020, the US had officially exited the agreement on the order of then-President Donald Trump.

The landmark Paris climate agreement was signed in 2015, as per which countries are expected to enhance their commitments to curb greenhouse gas emissions every five years. The goals of the global pact are to limit global warming to well below 2°C and pursue efforts to limit it to 1.5°C.