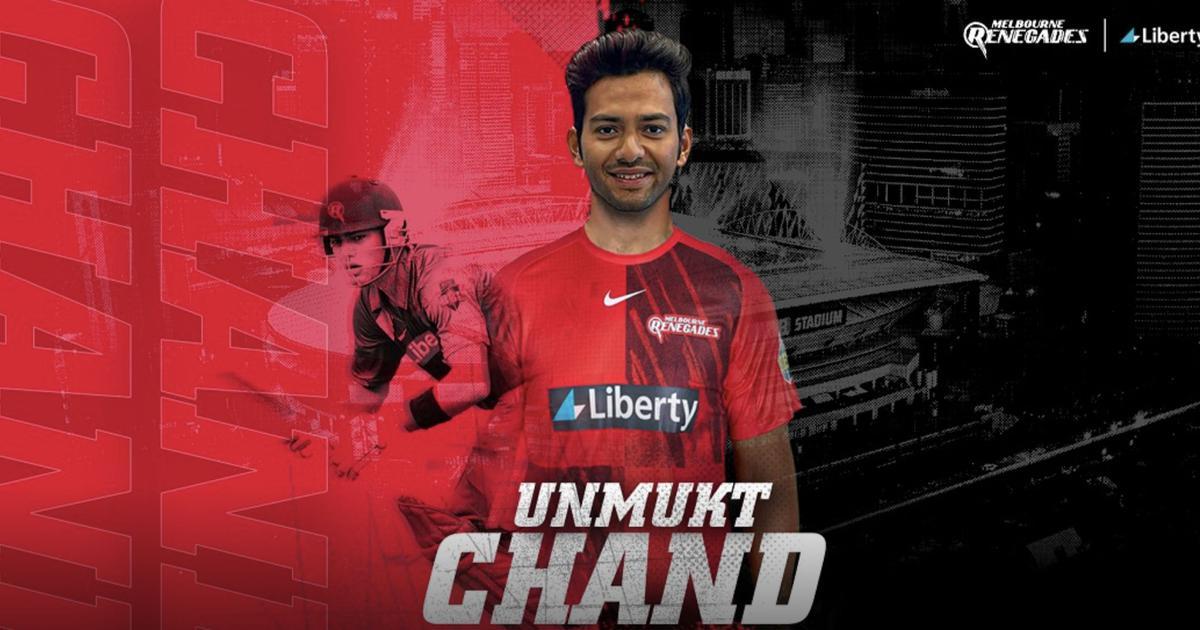 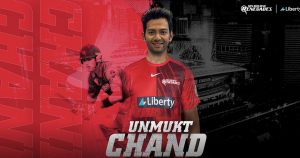 Unmukt Chand has become the first Indian male cricketer to sign up for the Big Bash League as he is set to feature in the Melbourne Renegades side in the upcoming edition. The 28-year-old, who led India to the Under-19 World Cup title in 2012, has represented India A, apart from featuring in teams like Delhi Daredevils, Mumbai Indians, and Rajasthan Royals in the IPL. He announced his retirement from Indian cricket in August this year stating that he would explore ‘better opportunities from around the world’.

Chand has now shifted his base to the United States of America (USA). He was recently named ‘Player of the Tournament as his side, Silicon Valley Strikers, won the Minor League Cricket (MCL) title. The right-handed batter will travel to Australia later this month and be available for the entire duration of the tournament.