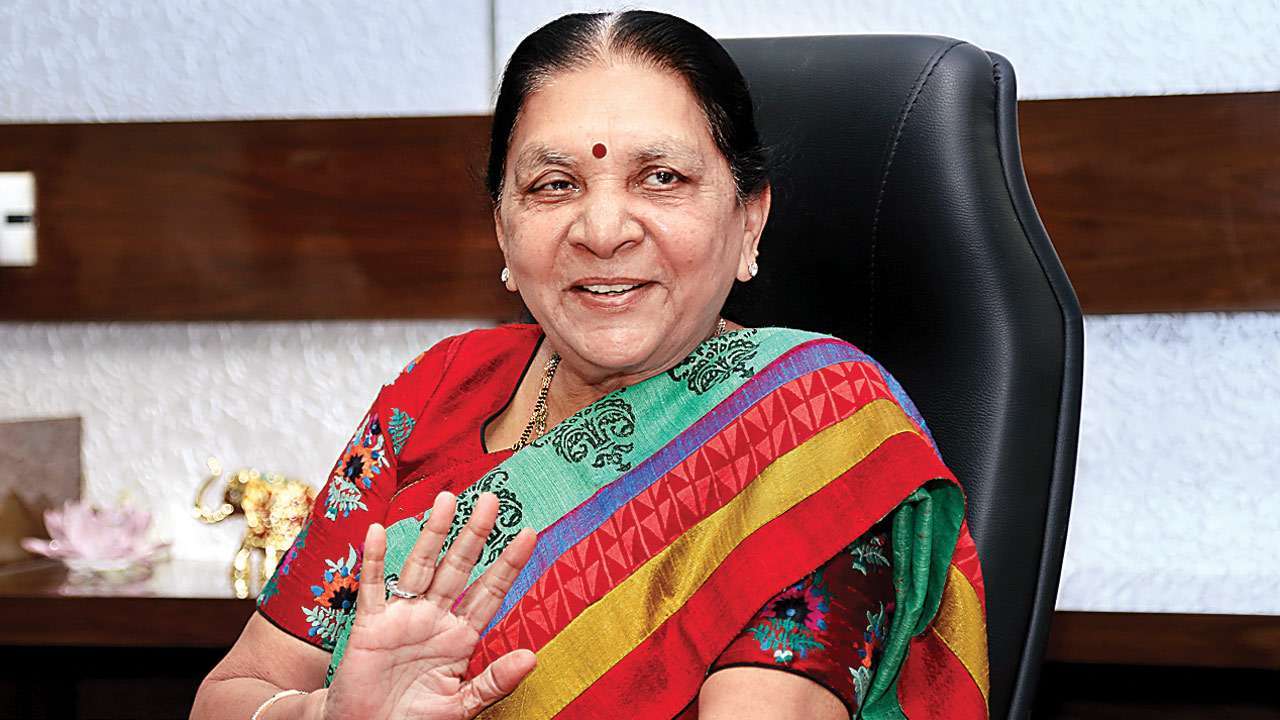 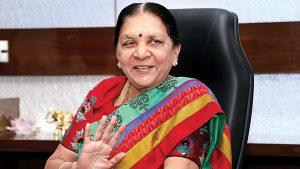 Uttar Pradesh (UP) Governor, Anandiben Patel has launched “Safe City Project” – a women’s safety campaign in Lucknow, UP. The Project is a 180-day-long campaign under which police and other departments will work towards strengthening the security of women in public places. The campaign will involve the movement of women police personnel to inculcate a feeling of pride and safety for women in Lucknow. The UP Governor flagged off 100 pink scooters and 10 four-wheeler police vehicles as part of the campaign. The vehicles are equipped with first-aid kits, flashlights and other facilities.

About the Safe City Project: