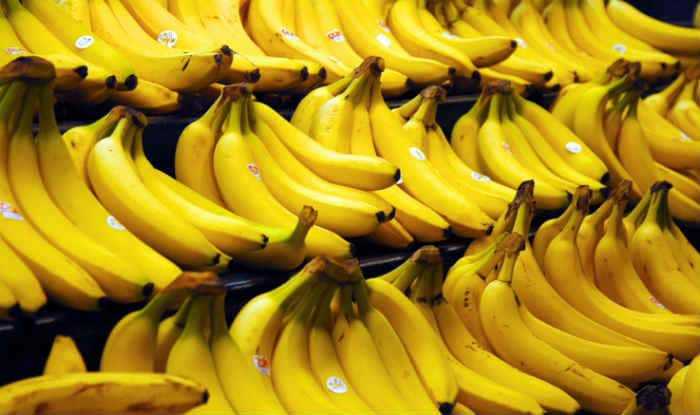 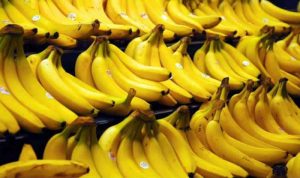 Uttar Pradesh government was organised a ‘Banana Festival’ in Kushinagar, which has witnessed the participation of at least 35 farmers and entrepreneurs. The state government had in 2018 organised the One District One Product (ODOP) scheme to promote traditional enterprise.

Noting the good cultivation of bananas in Kushinagar, products in the district made from banana fibre were selected in the ODOP scheme. At least 4,000 farmers are linked to banana cultivation and after inclusion in the ODOP scheme, around 500 people are employed in its processing. There are three banana fibre processing units in the district and the construction of a Common Facility Centre (CFC) is also planned.