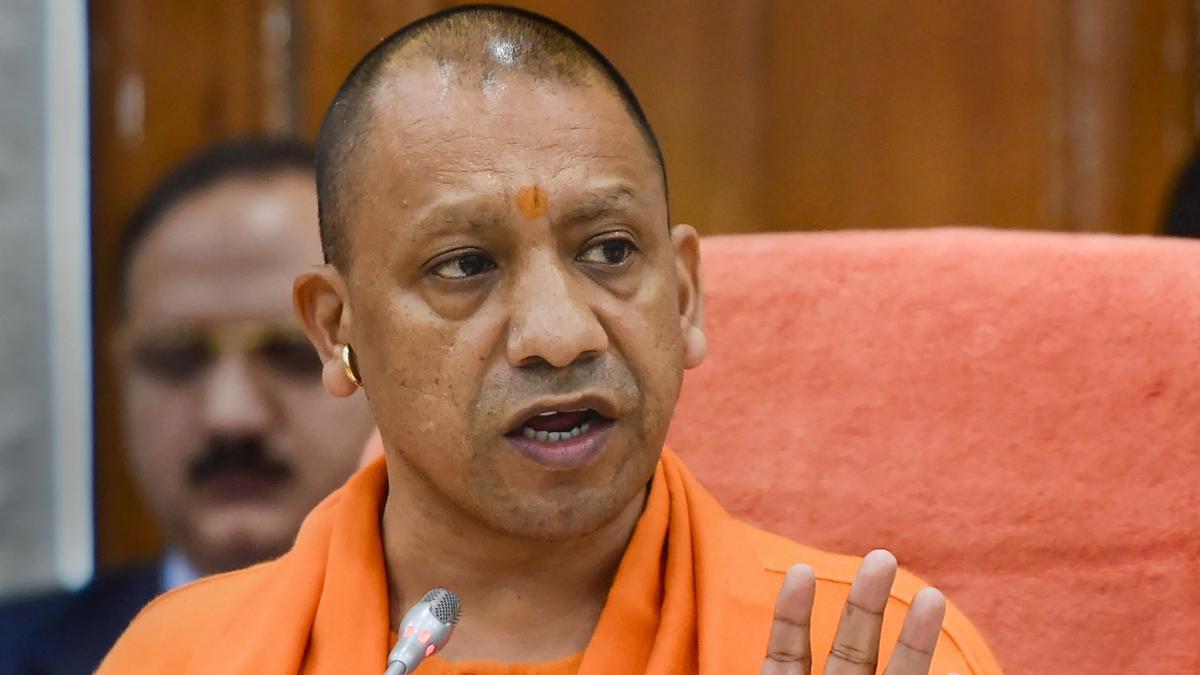 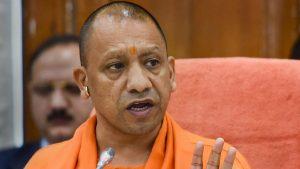 Uttar Pradesh Government has decided to establish anti-human trafficking Police Stations in each and every district in a major step towards the security of women and children. These Police Stations will be given enough powers to register the case and investigate the matter independently.