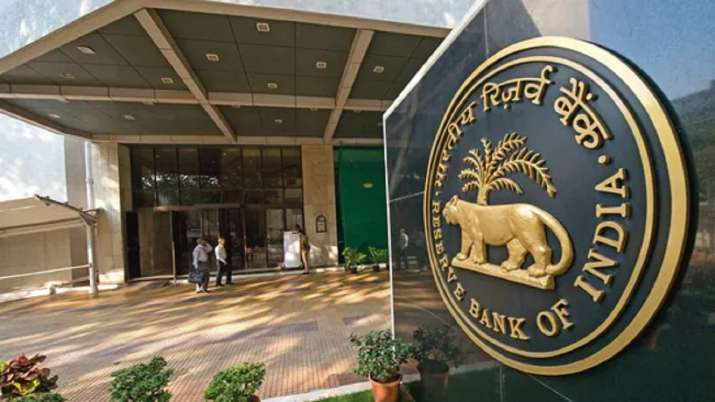 In order to improve the financial soundness of Urban Co-operative Banks (UCBs), the RBI has decided to create a straightforward four-tiered regulatory framework. A panel of experts led by former RBI deputy governor N S Vishwanathan had presented a number of suggestions for improving UCBs. In addition to other recommendations, the committee had suggested a four-tiered regulatory structure depending on the size of the banks’ deposits and the regions in which they operated.

For important factors such net worth, the Capital to Risk-weighted Assets Ratio (CRAR), branch expansion, and exposure limitations, a differentiated regulatory approach was primarily advised. A crucial component of the recommendations was belonging to an umbrella organisation. The RBI has agreed to a number of committee recommendations.