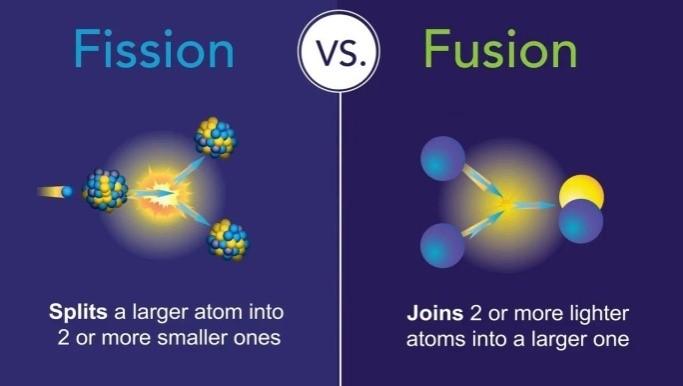 United States has announced a nuclear fusion breakthrough, a historic step towards the promise of ‘near-limitless’ clean energy and may help the fight to curb climate change. US Department of Energy said, researchers at the Lawrence Livermore National Laboratory (LLNL) in California for the first time produced more energy in a fusion reaction than was used to ignite it, something called net energy gain.

More About This Remarkable Development:

The achievement will pave the way for advancements in national defense and the future of clean power. This is a landmark achievement for the researchers and staff at the National Ignition Facility who have dedicated their careers to seeing fusion ignition become a reality, and this milestone will undoubtedly spark even more discovery.

About The Course of The Progress:

About The Fusion Technology:

It is a powerful way of harnessing the immense energy trapped in the nucleus of an atom. Attempts to master the fusion process have been going on at least since the 1950s, but it is incredibly difficult and is still at an experimental stage.