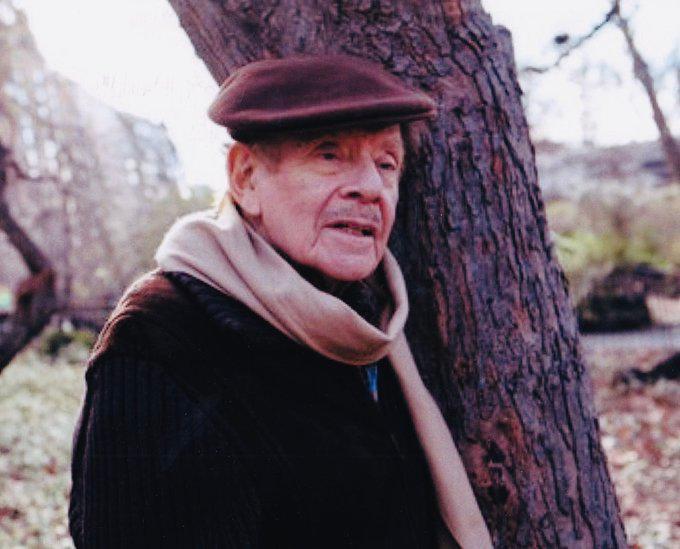 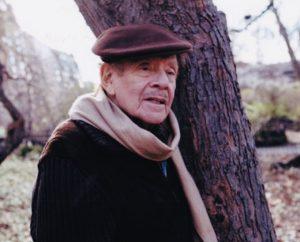 US comedian Jerry Stiller passed away recently. He was renowned for his recurring role as George Costanza’s father on TV’s Seinfeld for which he was also nominated for Emmy Awards in 1997. His other popular roles includes that of Arthur Spooner in TV sitcom “The King of Queens”. He received joint star on the Hollywood Walk of Fame along with his wife Meara in year 2007.