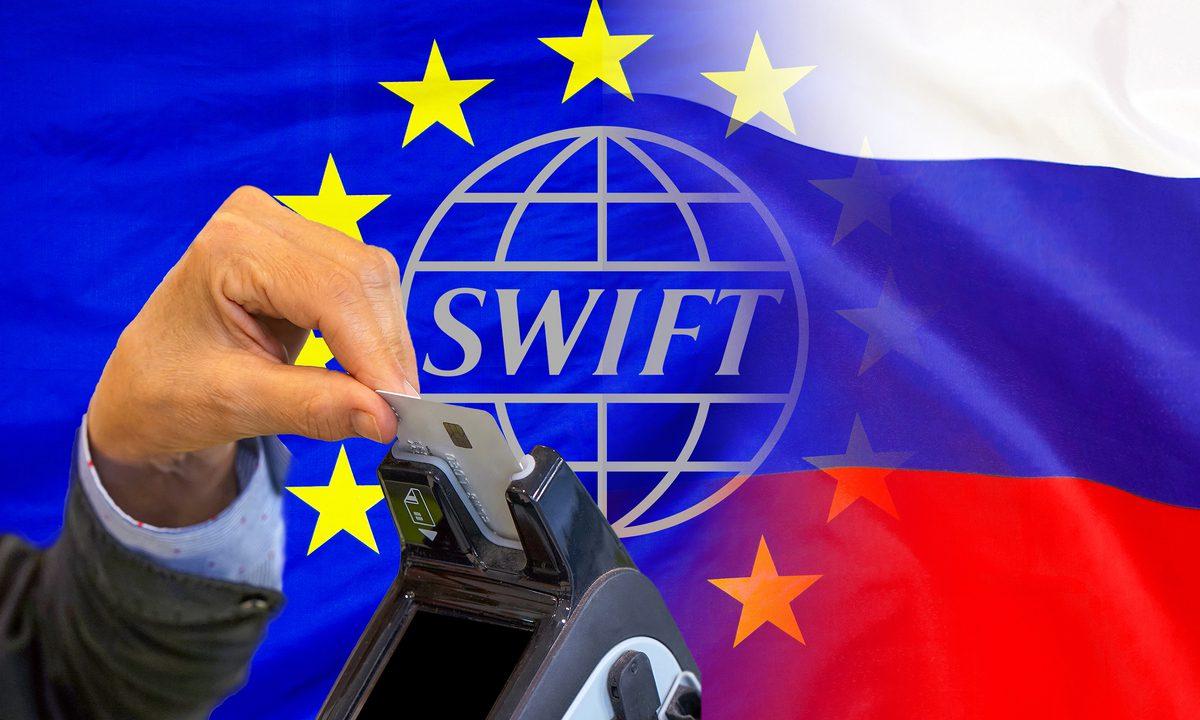 Canada, U.S.A. and their European allies have come to a conclusion to remove the key Russian banks from the Interbank messaging system (IMS) of SWIFT. This is a very big step that will cut off the country from much of the worldwide financial system.

SWIFT stands for Society for Worldwide Interbank Financial Telecommunications and is an independent enterprise, which is based in Belgium. SWIFT serves as an internal communication mechanism between around 11,000 banks and financial institutions for more than 200 countries and territories.