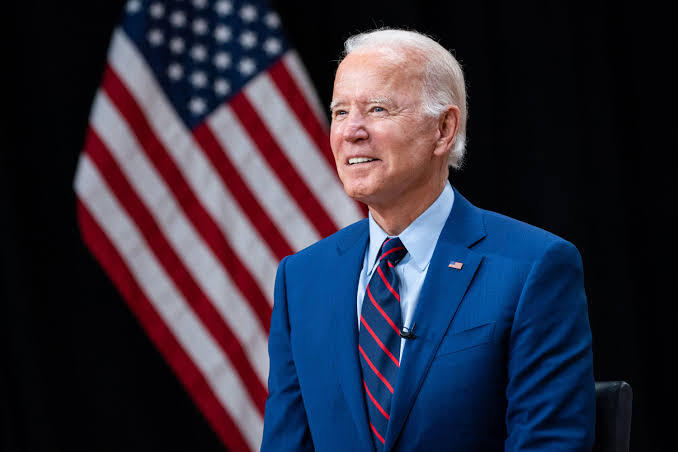 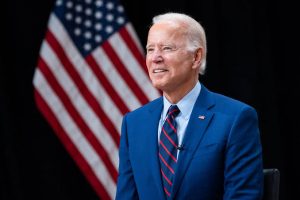 US President Joe Biden has announced that all American troops would be withdrawn from Afghanistan by September 11 this year, thus bringing to end the country’s longest war. US troops, as well as forces deployed by our NATO (North Atlantic Treaty Organization) Allies and operational partners, will be out of Afghanistan before the 20th anniversary of that heinous attack on September 11 (2001).

Why the US withdraw their troops from Afghanistan?