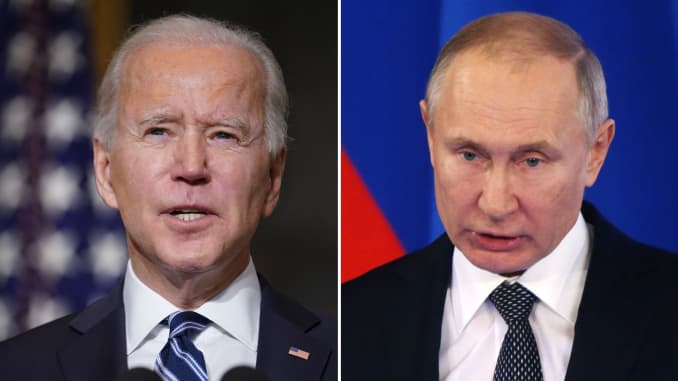 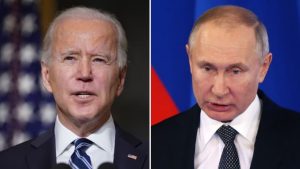 The United States has extended the “New START” nuclear disarmament treaty with Russia for a period of five years. The New START, which stands for Strategic Arms Reduction Treaty, is a nuclear arms reduction treaty between the United States and the Russian Federation.

The new strategic arms reduction treaty was formally signed on April 8, 2010, and after ratification, entered into force on 5 February 2011. The New START treaty was set to expire on February 5, 2021, but both the parties have further extended it for five more years, till February 2026.