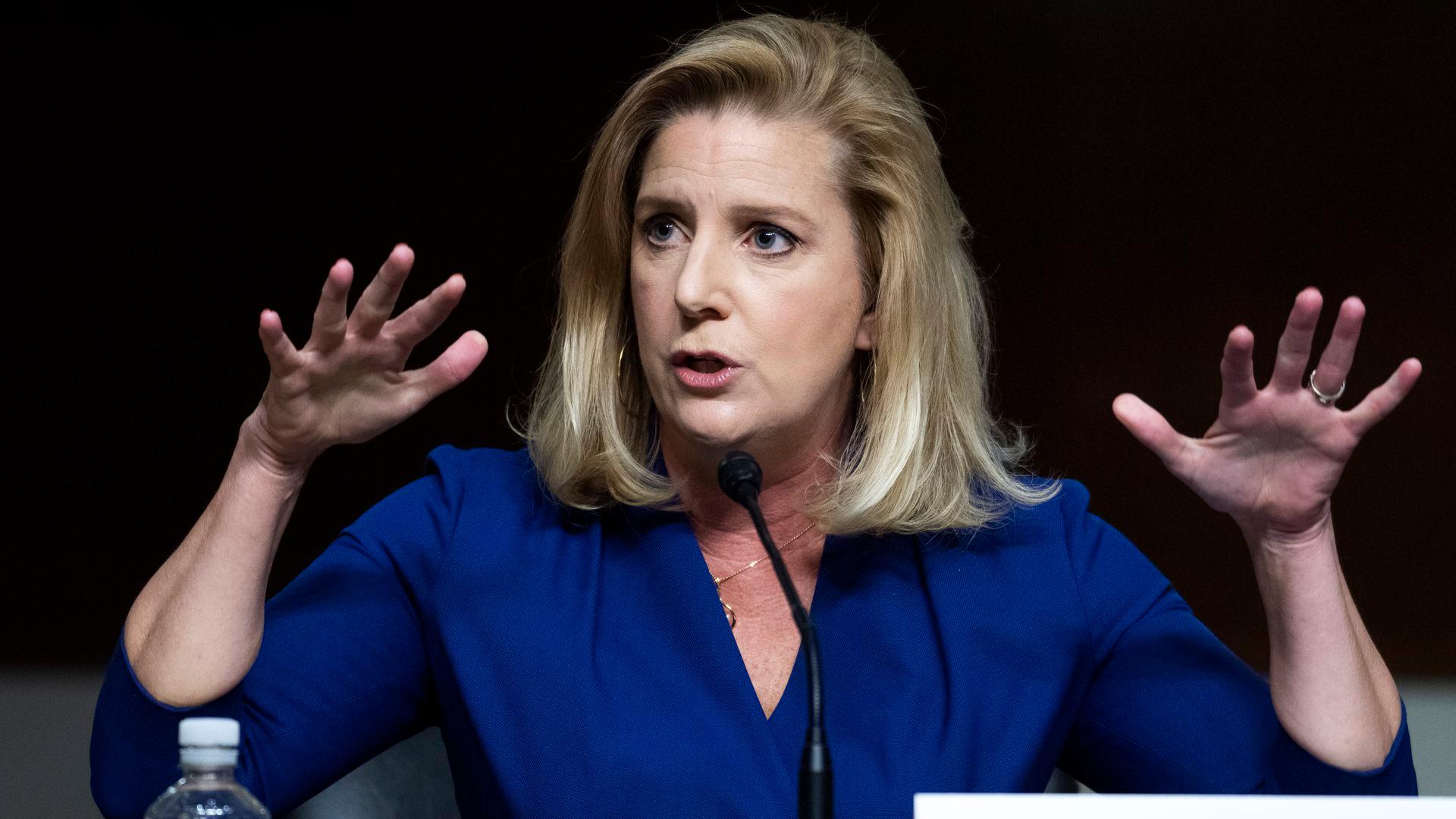 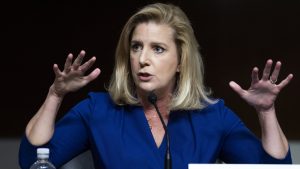 Christine Wormuth was confirmed unanimously by the Senate to be the first female secretary of the Army. Wormuth, who led President Joe Biden’s transition team at the Pentagon, got an overwhelmingly warm reception from members of the Senate Armed Services Committee during a hearing this month. Her confirmation sets her up as one of the more powerful officials in a defence establishment long dominated by men. She is the second woman named to a top Pentagon role by Biden. The deputy secretary of defence is Kathleen Hicks.