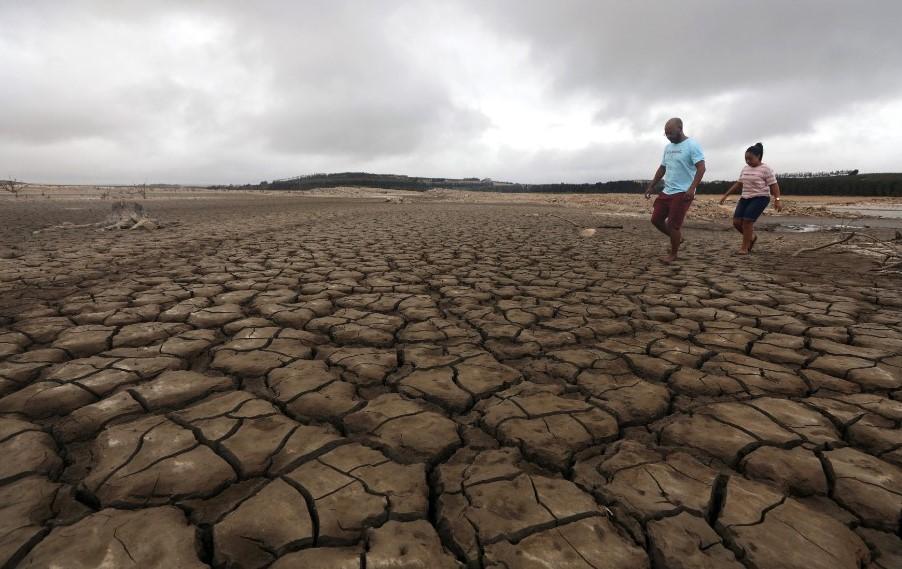 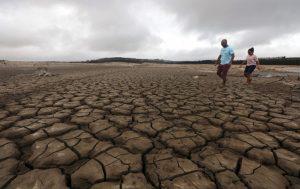 Uttar Pradesh government has signed a ‘plan of cooperation’ with Israel government to resolve water crisis in Bundelkhand region. The partnership between the two governments seeks to address water crisis in drought hit regions of Bundelkhand. It will support regional farmers with latest farming technologies such as drip irrigation, meant for water deficient regions like Bundelkhand.

The project will address the water scarcity in Bundelkhand and its adjoining regions, and will become a role model for ground water management, irrigation and potable water management for the rest of the country. According to the signed ‘plan of cooperation’, both governments will cooperate in the field of water utility on the Indo-Israel Bundelkhand water project. There are three components in the India–Israel Bundelkhand Water Project i.e. water conservation, water efficient transportation and advanced water practices for agriculture.