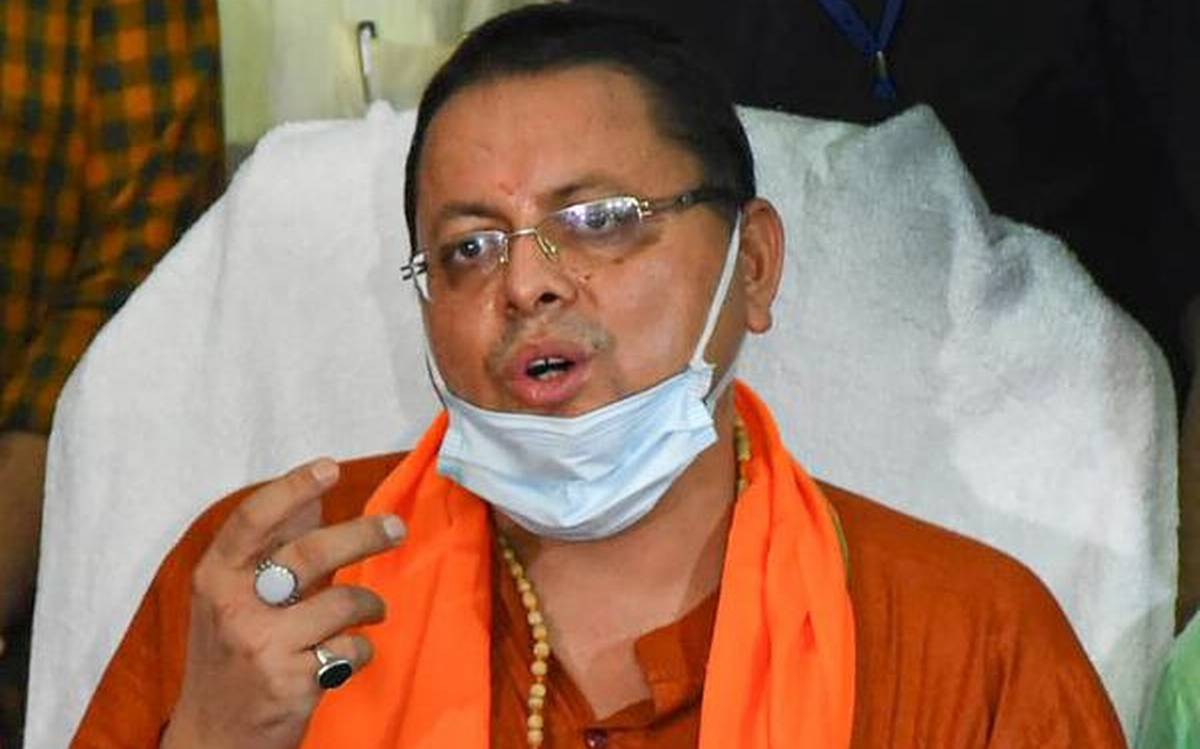 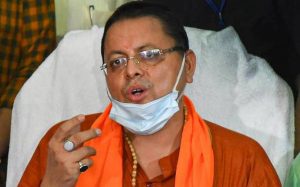 Chief Minister of Uttarakhand, Pushkar Singh Dhami has launched the ‘Milk Price Incentive Scheme‘ in Dehradun. The scheme is aimed to provide incentives benefiting around 53,000 people of Uttarakhand. The state government is targeting to spend INR 444.62 crore to open 500 milk sales centres in Uttarakhand. It is a Direct Bank Transfer (DBT) scheme, the amount under the scheme would go directly into the accounts of the beneficiaries through their linked bank accounts.

In the Dehradun district, milk production and consumption are completely contradictory. On one hand, the government is making many attempts to enhance milk production, all government claims of promoting products are proving to be fictitious. Despite thousands of hours of labour, milk is not produced in accordance with demand.

The government has been making various attempts for enhancing milk production in the state, some of which include: