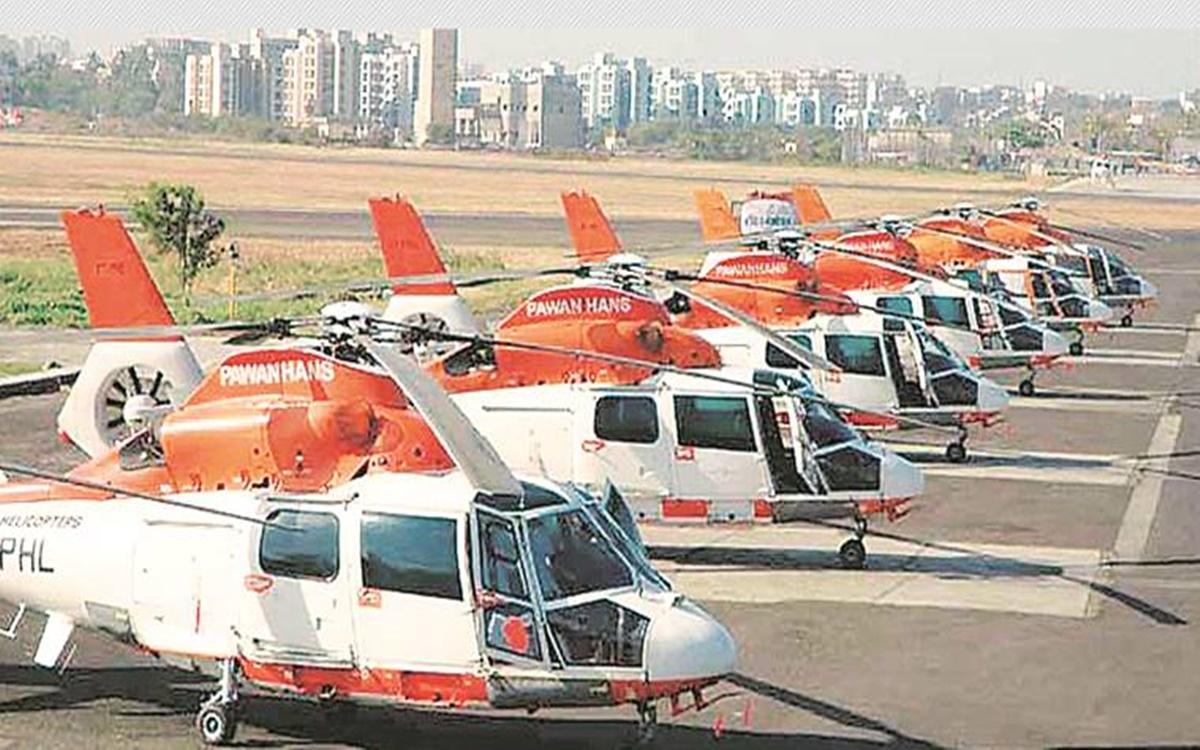 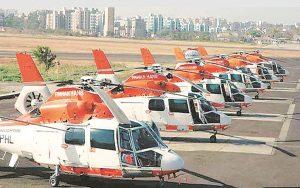 Under the Regional Connectivity Scheme “Ude Desh Ka Aam Nagrik (UDAN)” of Government of India, Ministry of Civil Aviation (MoCA) has operationalized the first ever helicopter services in the state of Uttarakhand. The helicopter services has been operationalized by MoCA from Dehradun’s Sahastradhara helipad to Gauchar, and Chinyalisaur. The launch of heli routes in the Uttrakhand region aims to enhance the aerial connectivity of the hilly areas in the country.

Under the UDAN 2 bidding process, Heritage Aviation has been given the responsibility of operating the Sahastradhara-Gauchar-Chinyalisaur route. The Uttrakhand Government is also providing incentives to make the scheme more attractive.

The inauguration of the helicopter services is expected to boost tourism sector in the Uttrakhand region. Present operationalised heli routes under the UDAN scheme are between Chandigarh to Shimla, Shimla to Dharamshala & Shimla to Kullu.