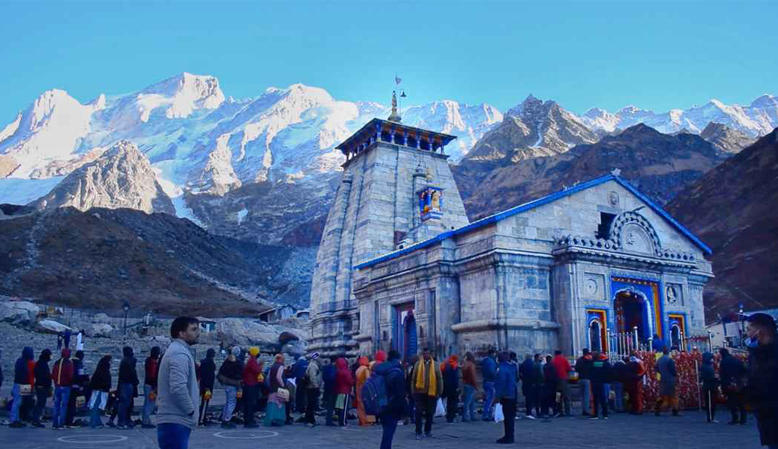 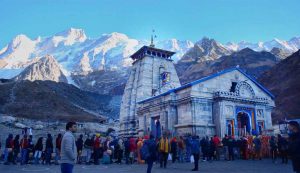 Uttarakhand Foundation Day is observed on November 9 every year. Also known as Uttrakhand Divas, it is celebrated to mark the establishment of the 27th state of India. Uttarakhand did not come into existence with India’s independence. It is one of the newer states that was created under the Uttar Pradesh Reorganisation Act, 2000.

The state of Uttarakhand has very rich natural resources which include glaciers, rivers, dense forests and snow-capped mountain peaks. It also houses the four most sacred and revered Hindu temples also known as the Char Dham of Uttarakhand. Badrinath, Kedarnath, Gangotri and Yamunotri. The capital of the state is Dehradun and the winter capital is Gairsain.

When Uttarakhand Kranti Dal was formed, with the aim of achieving statehood, a widespread movement to achieve statehood swept the region in 90s. It kept on for years. Subsequently, the state of Uttarakhand was formed, initially as Uttaranchal. The then-president, K. R. Narayanan, approved the bill on August 28, 2000, which later turned into an act. Finally, on January 1, 2007, Uttaranchal was officially renamed Uttarakhand.

The name Uttarakhand is derived from the Sanskrit dialect which literally means ‘Northern City’. On January 1, 2007, its name was changed to Uttarakhand. The state is an amalgamation of culture, ethnicity and religion and is one of the most visited tourist destinations in India. The border states of Uttarakhand include Tibet, Nepal, Himachal Pradesh, Haryana and Uttar Pradesh.