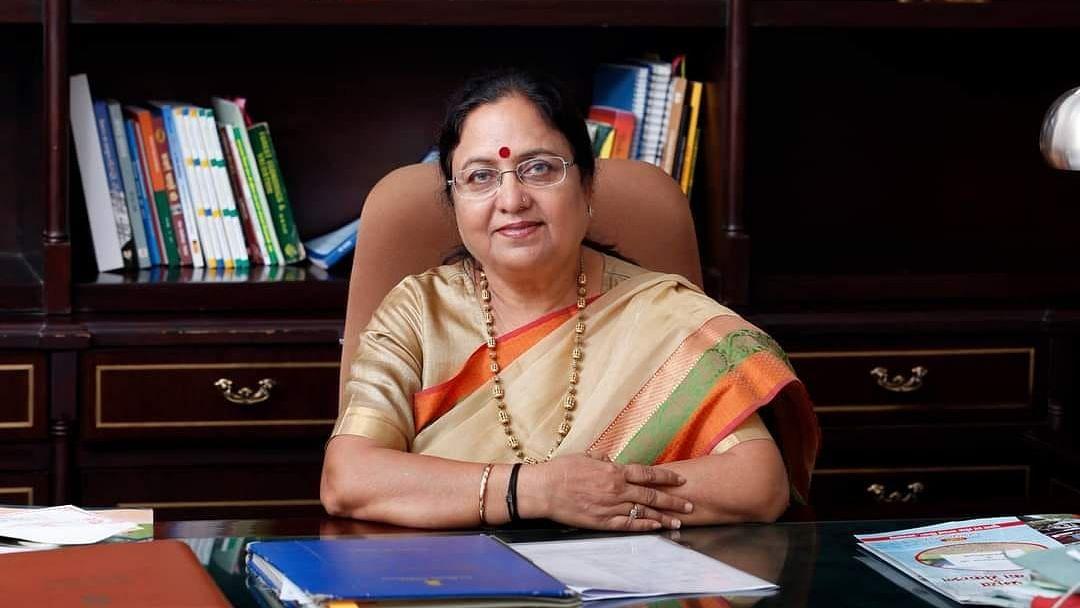 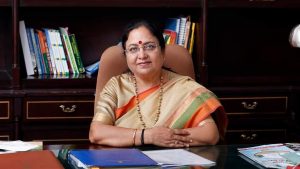 Uttarakhand Governor Baby Rani Maurya has announced her resignation from the position on September 08, 2021, almost two years before completing her term, citing personal reasons. The 64-year-old Baby Rani Maurya was appointed as the Governor of Uttarakhand in August 2018, succeeding Krishan Kant Paul. Prior to becoming the governor of Uttarakhand, she served as the mayor of Agra in Uttar Pradesh, from 1995 to 2000.