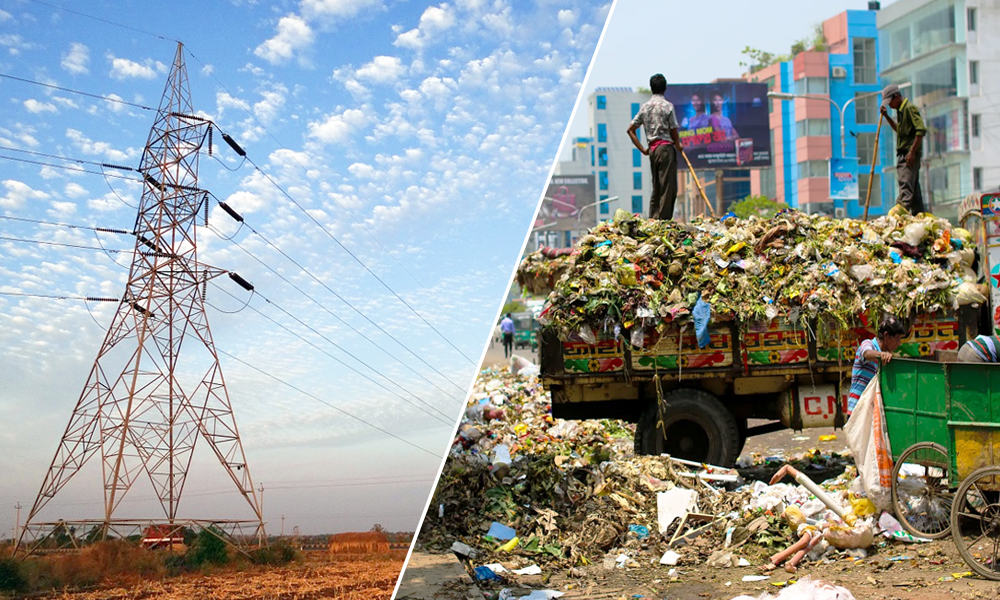 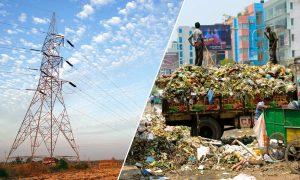 The Uttarakhand government has decided to convert waste generated in the state to electricity under an initiative titled ‘Waste to Energy’. According to Uttarakhand Environment Protection and Pollution Control Board (UEPPCB), this waste can generate up to 5 megawatts of electricity and curb pollution. The scheme also aims to solve the problem of unavailability of landfills to dispose of the solid waste across the hill state with has 10 out if 13 districts as hill areas.

At present 900 tonnes of waste is generated in the hill state every day, according to state government data. Out of the total waste generated, half is organic in nature while 17 per cent falls in a recyclable category followed by 21 per cent biomedical waste and 11 per cent of inert nature which is building material waste. Petroleum coke is also known as petcoke is a final solid by-product that derives from the oil refining process and is very rich in carbon.