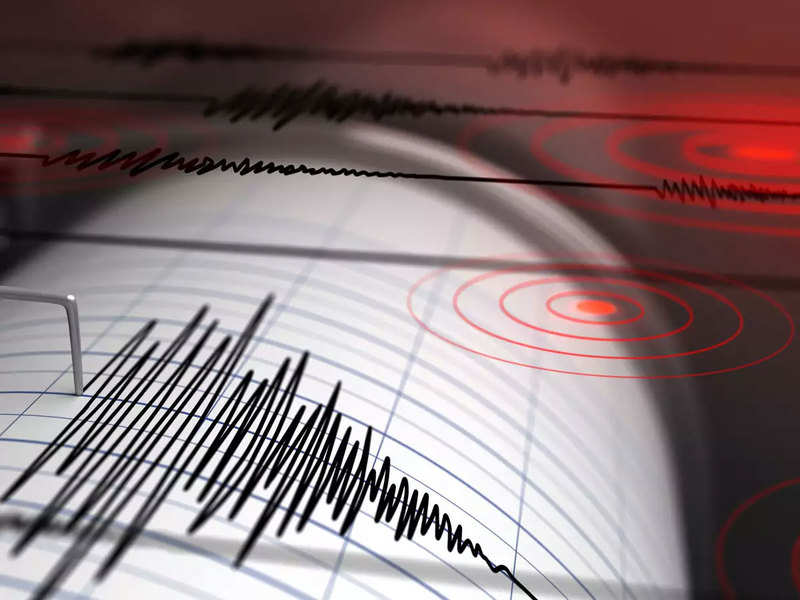 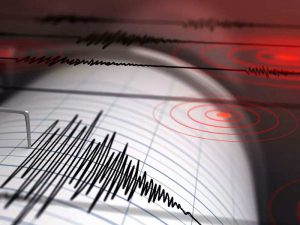 Uttarakhand Chief Minister, Pushkar Singh Dhami has launched the first-of-its-kind earthquake early warning mobile application, named ‘Uttarakhand Bhookamp Alert’. The app has been developed by IIT Roorkee, in association with Uttarakhand State Disaster Management Authority (USDMA). Initially, this app was launched as a pilot project only by the Ministry of Earth Sciences, Government of India, for the Garhwal region of Uttarakhand, the project proposal was further extended by the Uttarakhand Government.

The Uttarakhand Bhookamp Alert is India’s first earthquake early warning’ app for notifying people about earthquake alerts. Earthquake Early Warning (EEW) mobile app can detect the onset of the earthquake and issue warnings regarding an earthquake occurrence in the neighbourhood and the expected time of arrival and intensity at the location to prevent any loss of life.