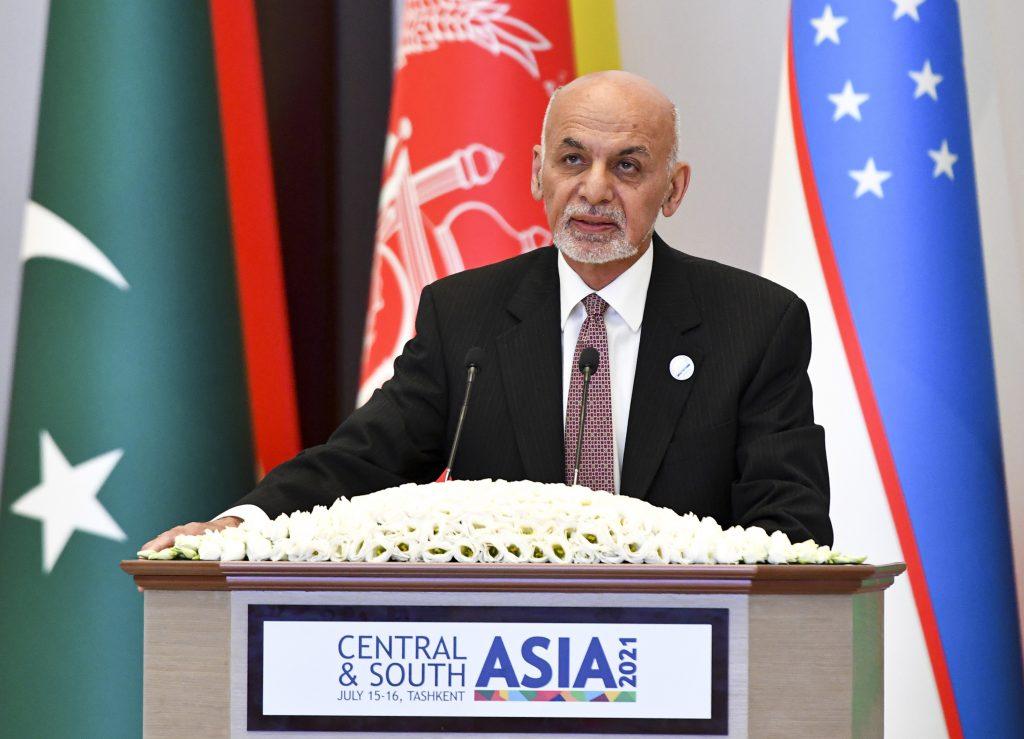 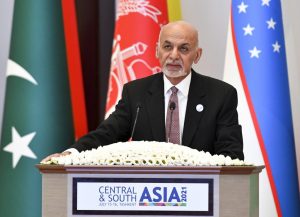 Uzbekistan has hosted a high-level International Conference titled “Central and South Asia: Regional Connectivity. Challenges and Opportunities” at Tashkent. The conference was an initiative of the President of Uzbekistan, Shavkat Mirziyoyev. It was attended by President of Afghanistan Ashraf Ghani, Ministers from Central Asian, West Asian and South Asian countries, including Minister of External Affairs of India Dr. S. Jaishankar. Delegates from over 40 countries and about 30 international organizations, and heads of think tanks participated in the conference.