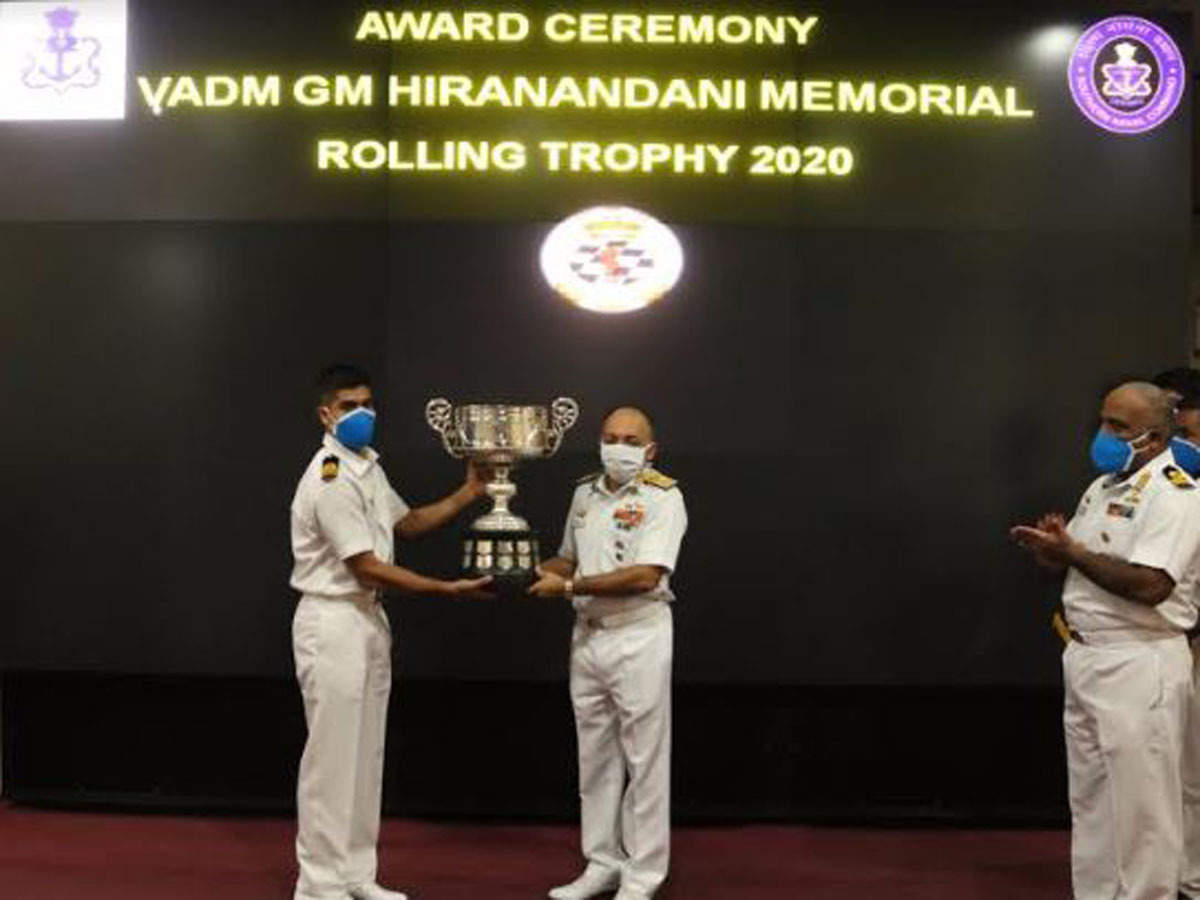 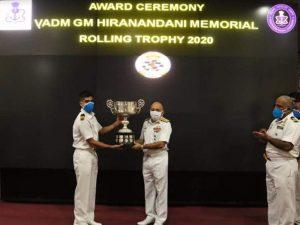 Lieutenant Commander Akshay Kumar was awarded the Vice Admiral G.M. Hiranandani Memorial Rolling Trophy for the year 2020. He commissioned in Anti-Submarine Warfare School of the Southern Naval Command in Kochi. The award ceremony was held at the Maritime Warfare Centre, Kochi, Kerala.

This trophy was instituted in 2013 for the officer performing best in tactics during the year-long warfare specialisation course. The trophy was instituted within the memory of the late flag officer GM Hiranandani, who was the commissioned naval officer Commanding-in-Chief Southern Naval Command from 1985 to 1987 and retired as Vice Chief of Naval Staff in 1989.