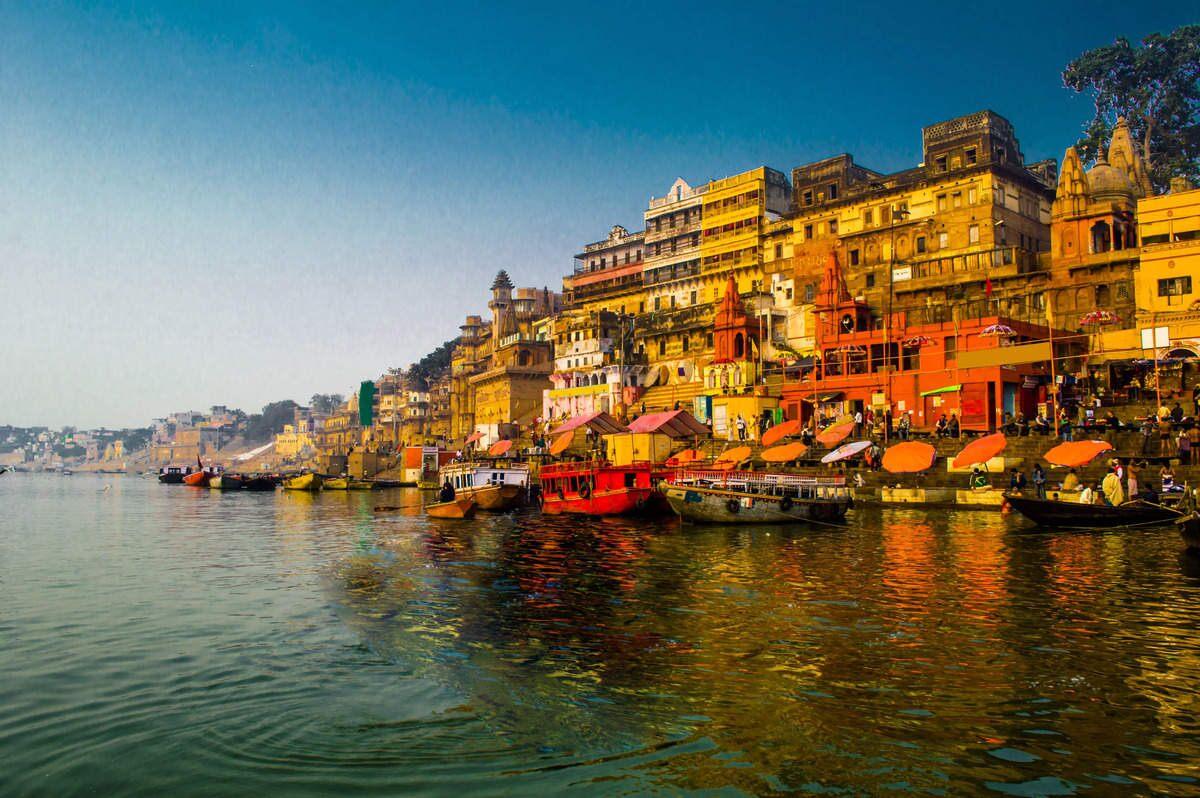 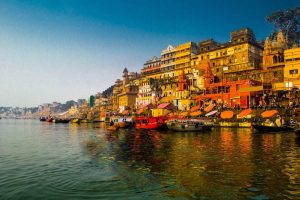 The holy city of Varanasi showcasing India’s culture and traditions over the ages will be declared the first “Cultural and Tourism Capital” of the Shanghai Cooperation Organisation. Varanasi will become the “Cultural and Tourism Capital” of the SCO for 2022-23 under a new rotating initiative by the eight-member organisation to promote people-to-people contacts and tourism among the member states.

About the Shanghai Cooperation Organisation:

The SCO is the successor to the Shanghai Five, a mutual security agreement formed in 1996 between China, Kazakhstan, Kyrgyzstan, Russia, and Tajikistan. On 15 June 2001, the leaders of these nations and Uzbekistan met in Shanghai to announce a new organisation with deeper political and economic cooperation; the SCO Charter was signed on 7 July 2002 and entered into force on 19 September 2003. Its membership has since expanded to eight states, with India and Pakistan joining on 9 June 2017. Several countries are engaged as observers or partners.